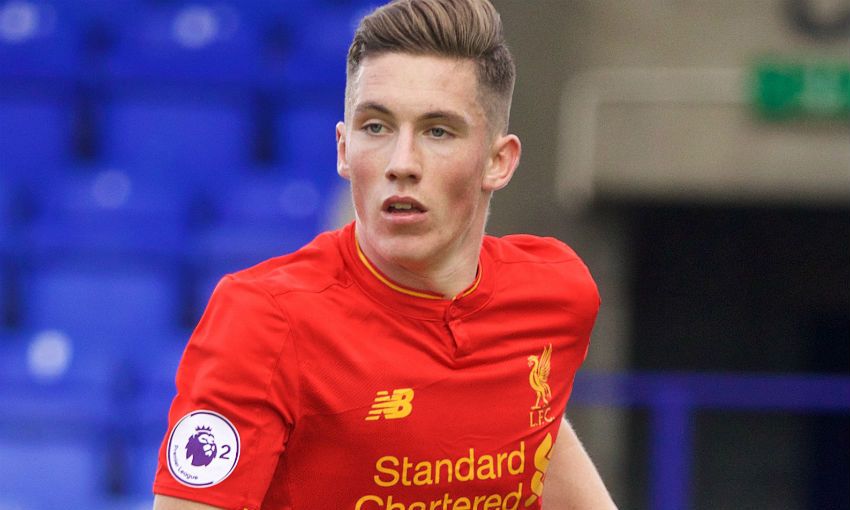 Support the young Reds against Porto at Prenton Park

Harry Wilson is a man on a mission this season for Liverpool U23s as he aims to stay injury free and demonstrate the undoubted qualities which has already earned him senior international recognition with his country.

In a special In Focus video, which is now available to registered users on LFCTV GO below, the 19-year-old Wales forward speaks of his pride at being made captain of the U23s and outlines his ambitions for the campaign ahead.

Indeed, Wilson is relishing the responsibility that comes with wearing the armband - and, so far including friendlies, he has scored 10 goals already this term.

“It’s an added responsibility but it’s one I’m enjoying so far," he tells us.

“I remember when we played in pre-season against Rhyl and I was named captain. [Michael Beale] called me over on the team bus and told me I would be his captain this season so it was a great buzz for me.

“We have got a fairly young team, so if the team isn’t doing well in a game then it’s my job to pull them together and encourage them to keep going.

“I’m not the loudest on the pitch but I think you can be a leader in different ways.”

After missing long periods of last season after breaking his toe, Wilson has been a regular so far for Michael Beale’s side. He's hopeful that, long-term, will open up a pathway into Jürgen Klopp's senior set-up.

He said: “When I’m playing game in, game out and I get a rhythm together that’s when I play my best football, so if I keep scoring, assisting and doing well then hopefully my [first-team] chance will come [in the future].

“This season I’m just glad to be fit and enjoying my football after a disappointing spell with injuries.”

Wilson is expected to be involved tonight as Liverpool U23s host Porto at Prenton Park, a game you can watch exclusively live on LFCTV and LFCTV GO. Kick-off is at 7pm GMT and our coverage gets underway at 6.30pm. 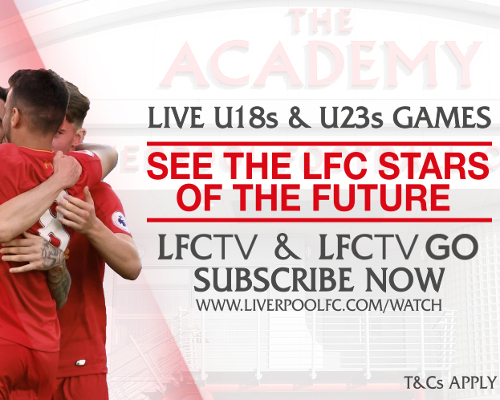