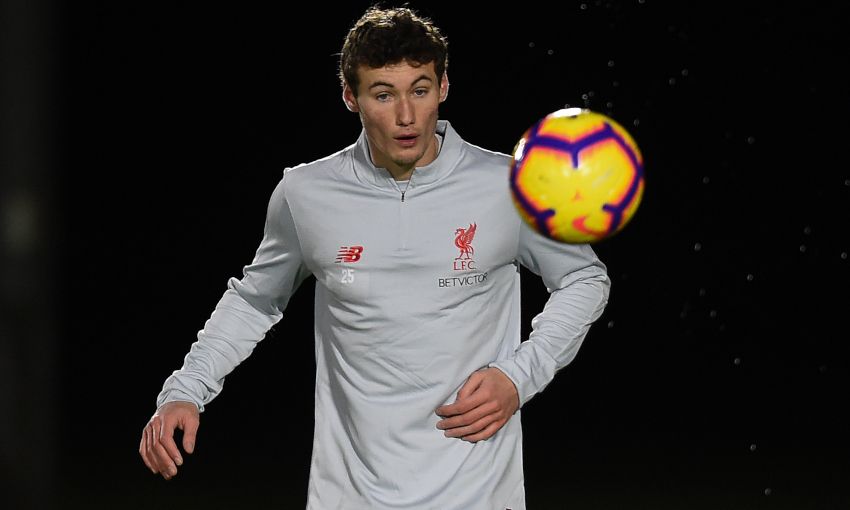 Liverpool can confirm Matty Virtue has joined Blackpool on a permanent deal.

The midfielder initially moved to the Reds’ Academy from Chelsea in 2008, linking up with the U11 age group, but departs in a deadline-day transfer to the League One side.

Everyone at LFC wishes Matty all the best at his new club.