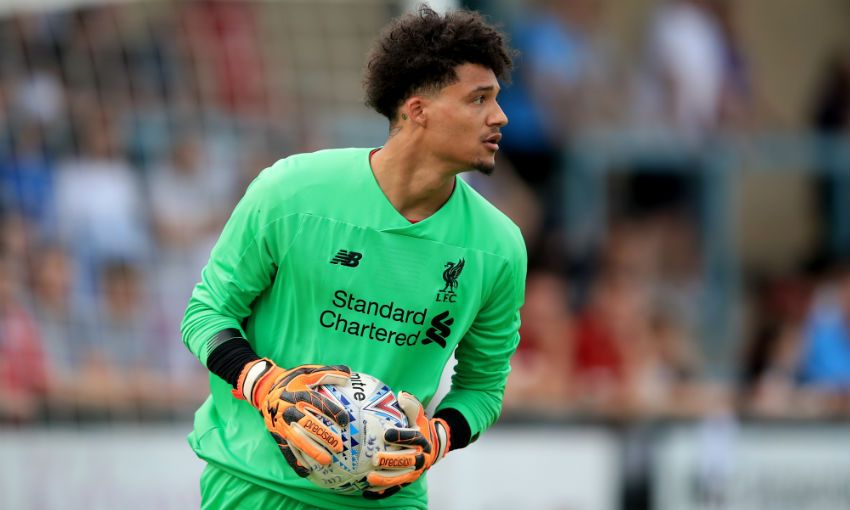 Shamal George will spend the first half of the 2019-20 campaign on loan with Marine.

The goalkeeper, who joined Liverpool's Academy setup in 2009, will remain with the Crosby-based club until January after completing a switch today.

The 21-year-old spent part of last season on loan with Tranmere Rovers after signing a new contract with the Reds in July 2018.

'We have some very promising goalkeepers at the Academy'