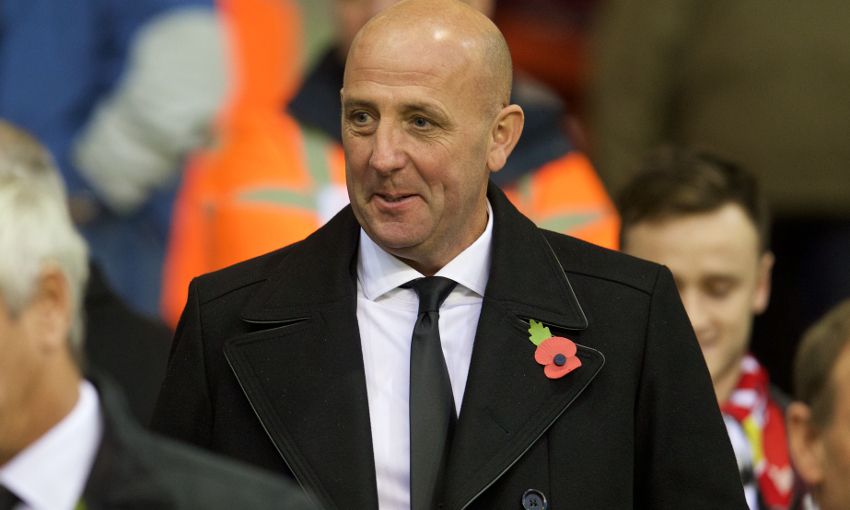 Get 35% off home kit and guaranteed Christmas delivery

Do not miss out on the chance to book tickets now for a very special evening with Liverpool legend Gary McAllister at Anfield next month.

The popular former Reds midfielder is a hero of the 2000-01 treble season, during which he scored a series of crucial goals as Gerard Houllier’s team won the FA Cup, League Cup and UEFA Cup in thrilling fashion.

And you could be there to hear all about McAllister’s whirlwind time with the club and his hopes for the current side under Jürgen Klopp as he leads a night not to be missed at the stadium on Friday April 1.

That is not all either – get the Scot’s autograph, take photos alongside the glittering Champions League trophy, enjoy a drink upon your arrival and then settle down for a delicious three-course meal amid the world-famous surroundings of Anfield.

It is an event guaranteed to bring a smile to any Kopite’s face, so click here for more details and to make a booking now.