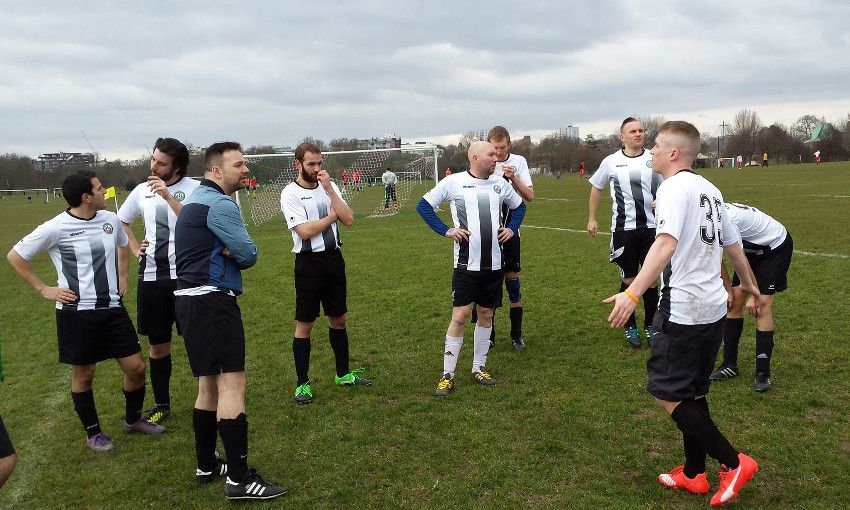 While the city of Liverpool is often divided on all football matters, one local team is uniting Merseyside and hopes to lift silverware next month.

Mersey Marauders are set to lock horns with the London Falcons on May 29 in the final of the Gay Football Supporters’ Network Cup at Sutton Coldfield's Central Ground.

It will be a rematch of the 2013 final, which saw the Marauders emerge victorious after a tense penalty shootout.

The Merseyside outfit's boss, Paul Williams, is hoping his side can claim the crown again.

He told Liverpoolfc.com: "In my first season as manager I am delighted that the club has made it to the final.

"This year has been one of transition, with several new players adding to our long-serving players and creating a great mix of people on and off the field.

"Last year we celebrated our 10-year anniversary and we are going from strength to strength as a club.

"We are confident going into the final, although we know that we will need to be at our best. It promises to be a great occasion during and after the game in the spirit of the GFSN."

Liverpool FC have worked closely with the Marauders in the past on campaigns to boot homophobia into touch.

Williams added: "We are delighted to have the support of Liverpool Football Club.

"Our affiliation goes back to our involvement with the club in the Football v Homophobia campaign, our friendship match against the Liverpool 'Ability Counts' team at the Academy in 2014 and the support given to us at our recent fundraiser for our 10-year anniversary."