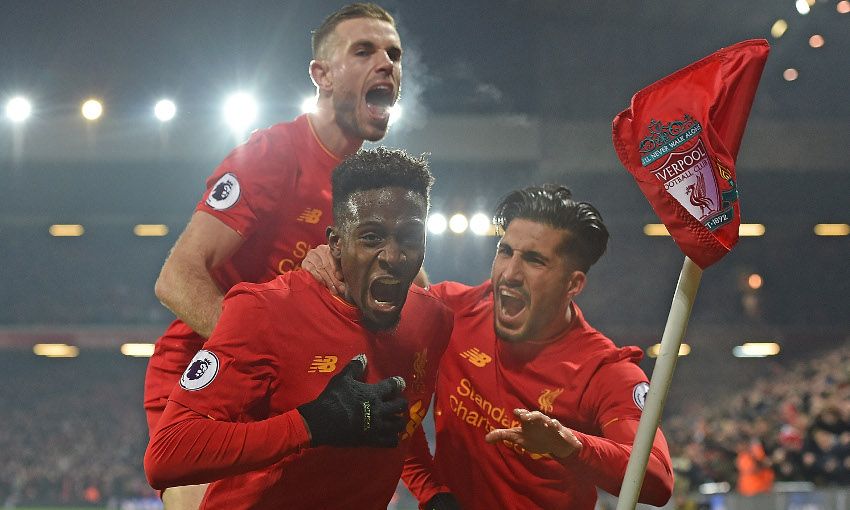 Liverpool FC is delighted to be able to bring the fourth annual Players’ Awards 2017 home to Anfield on Tuesday May 9.

The event, which celebrates the achievements of the Reds’ first team, Liverpool Ladies FC and the Academy, as well as those of former players and supporters, will be held in Anfield’s newly expanded Main Stand.

The prestigious ceremony will reflect on the club’s 2016-17 season and honour its individual success stories, with fans being able to cast their vote on the winners in some categories.

The Players' Awards will once again be raising funds for the Liverpool FC Foundation, the club’s official charity, to aid their efforts in making a real difference to the lives of children and young people in Merseyside and beyond.

Fundraising activity on the night will include a silent auction, in which guests can bid on a range of sporting memorabilia, and a live auction with exclusive LFC experiences. Funds raised from the auction will support the charity's programmes and partnerships, which aim to improve the health and life chances of those they reach.

Fans can also follow the event with extensive coverage throughout the evening on liverpoolfc.com, with an extended highlights show running on LFCTV the following day.