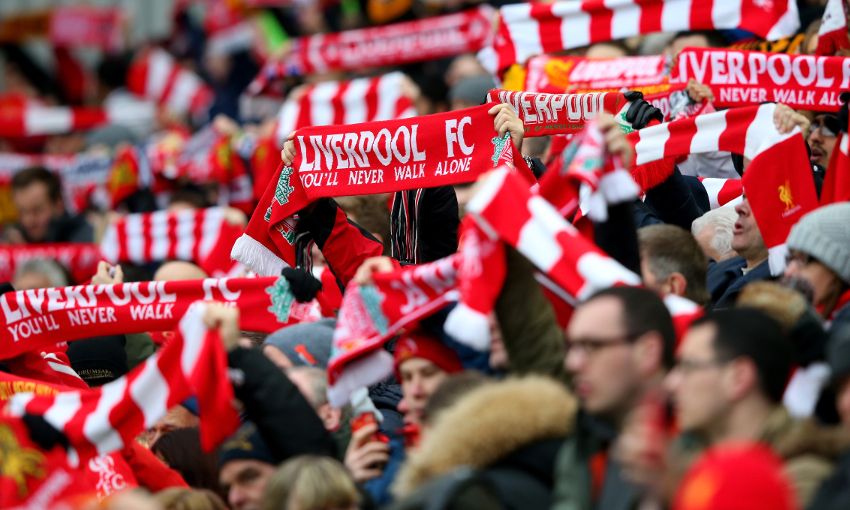 Get 30 per cent off all LFC kits and training wear

Liverpool FC has released information regarding fan voting for the 2017 Players' Awards.

The prestigious event, to be held on Tuesday May 9 at Anfield, will celebrate the achievements of the Reds’ first team, Liverpool Ladies and Academy sides, as well as former players and supporters.

This year, fans are invited to vote for their Player of the Season online here.

Voting is now open until 10am BST on Monday May 1.

From Friday April 28, supporters will be able to vote for their Goal of the Season via the official Liverpool FC Facebook page.

A full list of awards and details on how to vote are available here.