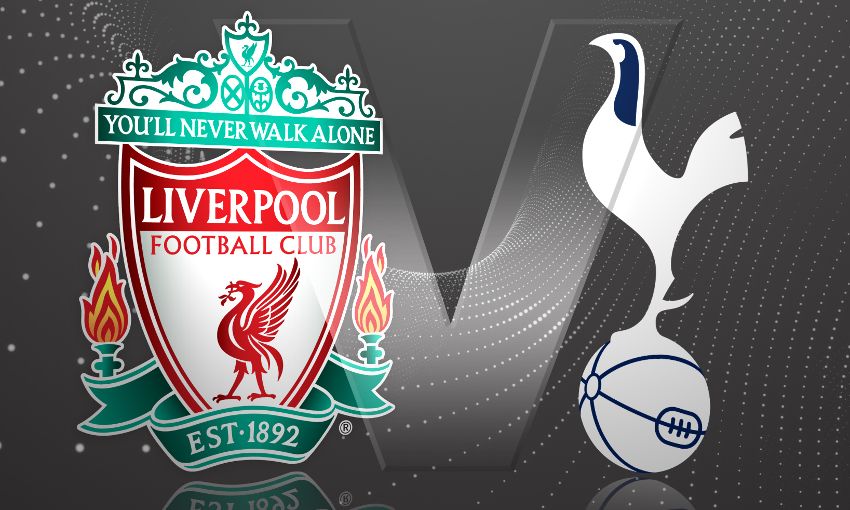 Important information for fans travelling to Anfield for Spurs game

Ahead of Sunday’s Anfield encounter with Tottenham Hotspur, we have delved through the archives to pick out five great home victories over Spurs.

From a magnificent seven in 1978 through to clinching a league title, the Reds have enjoyed some memorable wins over the Londoners.

Tottenham had Argentina World Cup-winners Ricky Villa and Ossie Ardiles in their ranks, but the Reds produced a vintage display that included one of the greatest goals ever seen at Anfield. Kenny Dalglish and David Johnson both scored twice with Ray Kennedy and Phil Neal also on the mark.

The seventh goal was the icing on the cake. It came at the Anfield Road end and was scored by Terry McDermott. Johnson played an unbelievable crossfield pass out wide to Steve Heighway on the left flank - and Heighway’s first-time perfect cross was met by a towering header from McDermott. 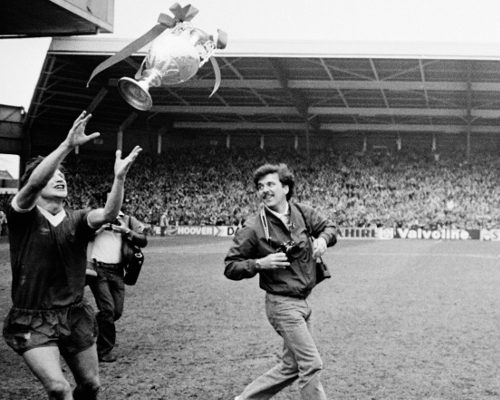 Having already beaten Spurs to win the League Cup back in March, Liverpool ended the season by winning the title with a game to spare in the 1981-82 campaign against the same opposition.

Glenn Hoddle threatened to spoil the party with the opening goal, but a second-half turnaround saw the Reds home. On his first return to Anfield since leaving for Spurs, goalkeeper Ray Clemence received a standing ovation from the Kop when he came out for the second 45 minutes. Mark Lawrenson drew the hosts level with a superb goal before Dalglish made it 2-1. Wembley hero Ronnie Whelan added a third and Anfield was ready to celebrate another title success. 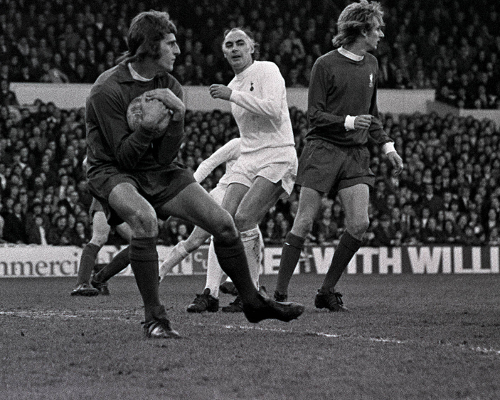 En route to winning their first ever European trophy, Liverpool were paired with Tottenham in the two-legged UEFA Cup semi-final. Alec Lindsay scored the only goal as the Reds took a slender lead to White Hart Lane. Despite losing the return game 2-1, the away goals rule saw the Reds through to the final - where they beat Borussia Moenchengladbach 3-2 on aggregate.

This league clash truly was a game of two halves. Trailing 2-0 at the break to goals from Cliff Jones and Terry Dyson, things looked bleak at Anfield. However, a brilliant second-half comeback saw the Reds home to victory. Willie Stevenson netted on 52 minutes before Jimmy Melia equalised two minutes later. Ian St John made it 3-2 on 72 minutes before late strikes from Kevin Lewis and Melia made it a healthy win.

Speaking at the end of the game, Liverpool skipper Ron Yeats said: "People wouldn't believe that we could be so bad and so good on the same day." 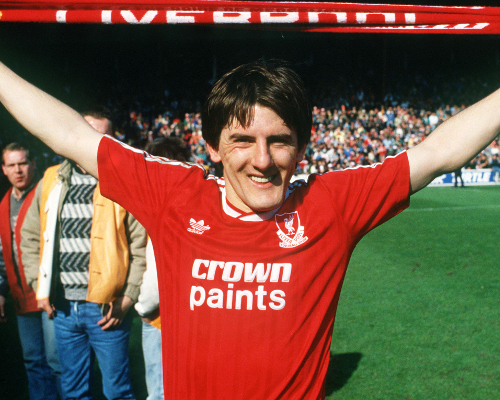 The 1987-88 Liverpool team is one of the finest attacking sides to grace Anfield. A 17th league title was sealed with four games to spare as Peter Beardsley's solitary strike was enough to secure the three points for Dalglish's charges.