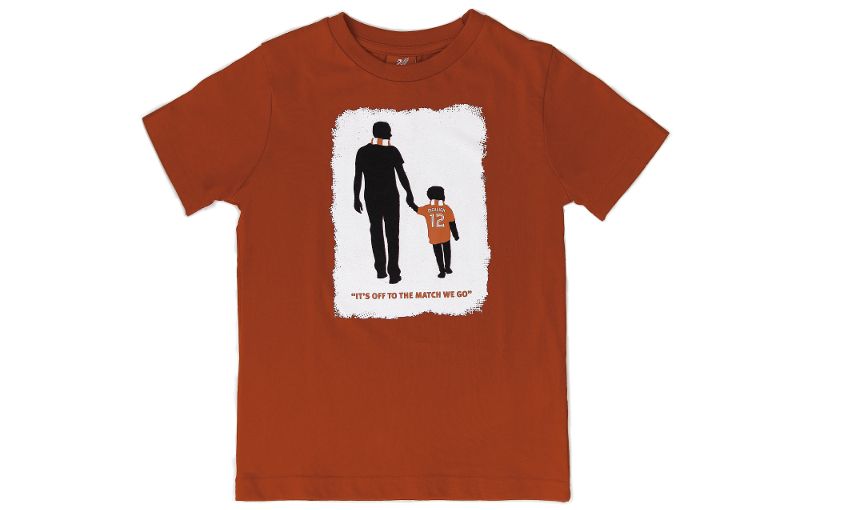 Want to meet the Reds before Anfield clash with Torino?

Liverpool FC today launched this year's special tribute range in memory of Reds fan Owen McVeigh, with all profits going to the foundation set up in his honour.

The young supporter was a regular at home and away games but tragically died shortly after being diagnosed with leukaemia in December 2015 at the age of 11.

Owen has since been commemorated in touching fashion by his fellow supporters, with an iconic flag bearing his name created by fan group Spion Kop 1906.

His father, Mark, established the Owen McVeigh Foundation, which aims to enrich the lives of local children suffering with cancer by providing them and their families with money-can’t-buy-experiences.

Last year, the club supported the foundation in the launch of a limited edition tribute T-shirt, which raised £10,000 for the charity.

The range has now been expanded to include a mug, keyring, magnet and pin badge, as well as the T-shirt, which is available in adult and child sizes.

“We’re really proud and honoured to be backed by Liverpool FC and can’t thank the club enough for its continued support,” said Mark.

“Donations like this are incredibly important to enable our foundation to continue its work, so this really means a lot to us.”

The range will be available in the club’s three Liverpool-based stores and online from today. All profits will go to the Owen McVeigh Foundation.