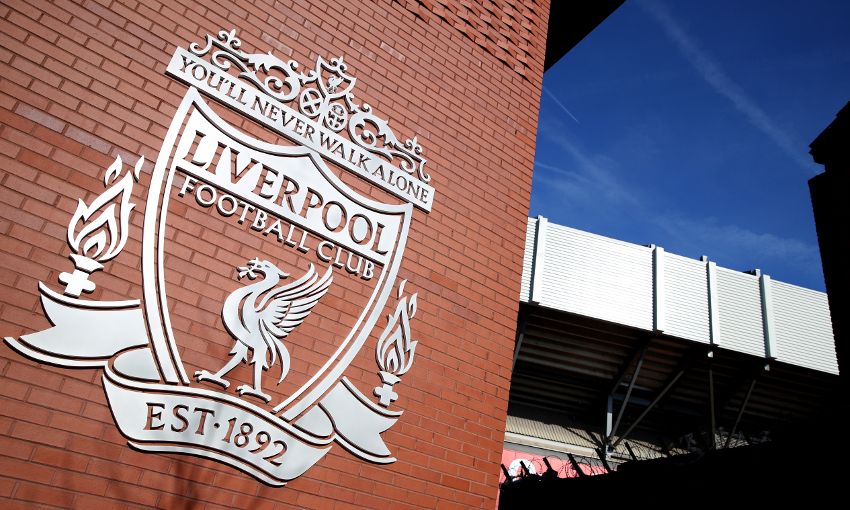 Supporters attending Liverpool's Premier League fixture against Manchester City on Sunday are advised that a major event taking place in the city may impact journeys to and from Anfield.

The Giant Spectacular will return this weekend and a number of significant road closures are planned. Hundreds of thousands of people are expected to join the event, placing a significant increase in demand on public transport services during the four days.

Merseyrail will be running a special event timetable across the weekend, including a limited stop service, and as a result Sandhills station will not be in use for fans travelling to Anfield.

The Soccerbus, which usually runs from Sandhills to Anfield, will also be out of service on Sunday.

Fans are asked to be aware of the following travel information, to plan ahead, check timetables and allow plenty of time to complete journeys as services will be very busy.

For the latest information about services, supporters should check with the relevant transport operator in the run up to and on the day of travel. Information is also available online and via social media.

There will be extra staff from a variety of transport providers deployed at key locations during the event to provide information and support people with their journeys.

Fans travelling by car should avoid Liverpool city centre wherever possible – a full list of road closures can be found here.

There will be changes to services on Friday October 5, Saturday 6 and Sunday 7.

A special events timetable will run and passengers are encouraged to visit the Merseyrail website or pick up a leaflet from any staffed station.

The following applies to all three days.

There is a strike on Northern rail services on Saturday October 6. Passengers are advised to check with Northern for the most up-to-date information on all four days.

Trains will be running but check with operators for the most up-to-date information.

The station will be incredibly busy during the event, there will be crowd control measures in place, and queues will be likely. This will ensure that Network Rail and train operators can keep passengers moving safely.

Due to the limited stop service on the Merseyrail network, Sandhills station will not be open for the Soccerbus.

Passengers travelling to Anfield during the Giants event are advised to take the train to Moorfields or Liverpool Central stations and change on to one of the commercial bus services that run to Anfield. Further information can be found at merseyrail.org/giants or details of bus services can be found on the Merseytravel and bus operator websites.

Buses will be running but there will be diversions to routes due to road closures and services may be subject to delays – especially in and around Liverpool city centre.

Queen Square and Liverpool ONE bus stations will be closed for some periods during the event, with alternative drop-off and pick-up points notified in advance.

Fans can catch the 917 express bus service which runs direct from Liverpool city centre (St John's Lane) to Anfield. However, it will be subject to diversions and potential delays on Sunday. There is a discounted ticket price of £4 return on the 917 express bus service, with fans receiving a discount on soft drinks at LFC kiosks within the stadium on presentation of their return ticket.

The Wallasey (Kingsway) Tunnel will be open as usual. There are planned closures at the Birkenhead (Queensway) Tunnel which will see the closure of the Liverpool Dock branch exit during some periods. See the Merseytravel website for more details.

If you're travelling within the Liverpool City Region, you can use the Merseytravel journey planner to see your travel options, including rail and bus.