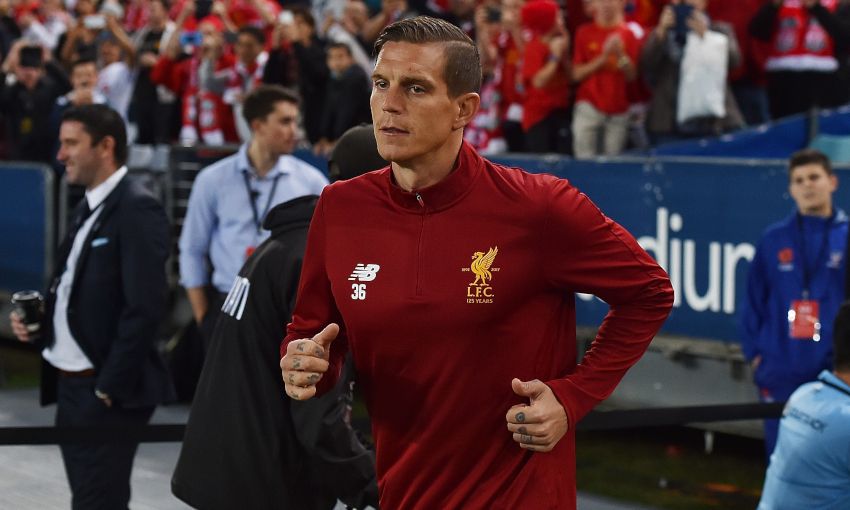 Get your special signed Istanbul shirt from the 23 Foundation

On the 13th anniversary of his signing for the club, Daniel Agger has been confirmed to play in March's Liverpool FC Legends charity clash with Milan Glorie.

The Dane, a composed and classy defender, joined the Reds on January 12, 2006 from Brondby and went on to make 232 appearances, scoring 14 goals before departing in 2014.

Agger will return to Anfield later this year and join up with the likes of Jamie Carragher, Jerzy Dudek, Robbie Fowler, Luis Garcia and many more for a match that will raise funds for LFC Foundation.

Invoking memories of the 2005 Champions League final between Liverpool and AC Milan, the Italian side will feature star names including Gennaro Gattuso, Kaka, Paolo Maldini and Andrea Pirlo.

The match at Anfield will kick off at 3pm on Saturday March 23 and tickets are available to buy online now, starting from £5 for juniors – click here for more details.