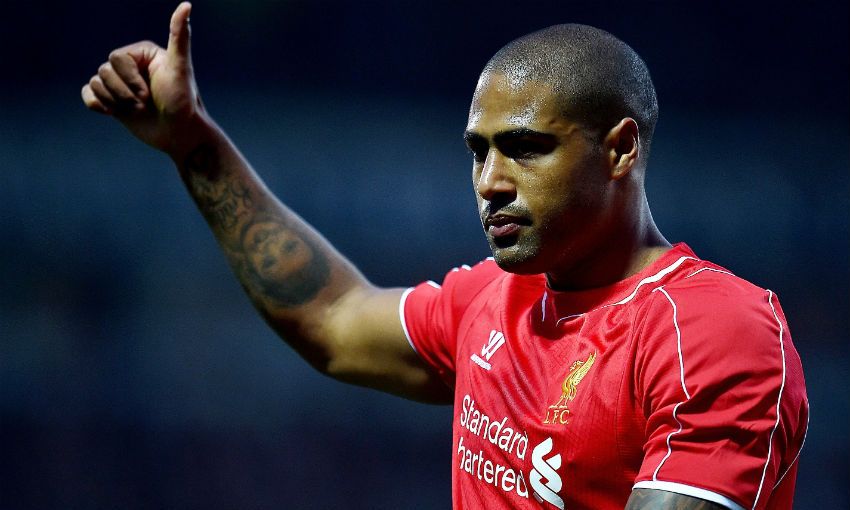 “Today is the day I’m officially saying I’ve retired. I knew halfway through last season I was going to call it a day. I always wanted to retire at an age where my body still felt good,” Johnson said.

“Every player knows when their time is up. Mentally, I always wanted to stop quite young and also you can’t always play the game the way you want to play the game when you’re 34.”

Johnson joined Liverpool from Portsmouth in the summer of 2009 and went on to make 200 appearances for the club, scoring nine times.

The full-back, who earned 54 caps for England, was part of the Reds side that won the 2012 League Cup.

After coming through West Ham United's academy system, Johnson also represented Chelsea before signing for Portsmouth and then Liverpool.

Upon leaving Anfield, he joined Stoke City - his final club before retirement.