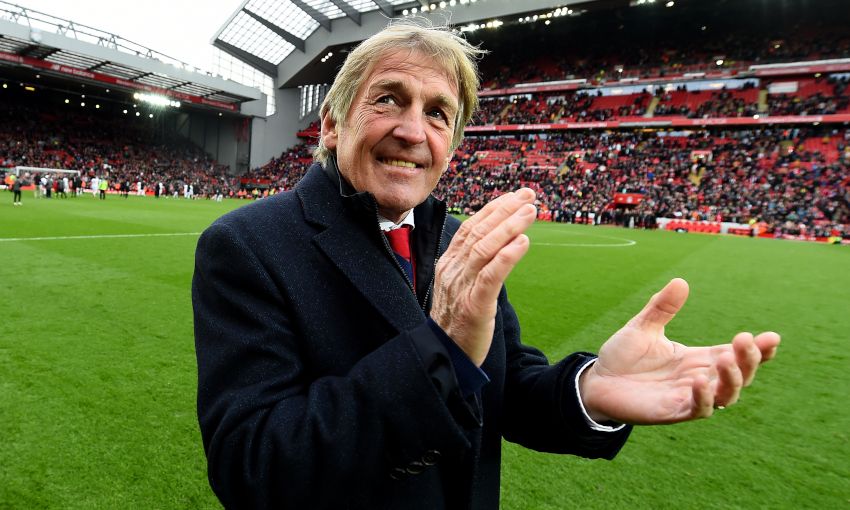 Sir Kenny Dalglish made a victorious return to the dugout as Liverpool FC Legends beat Milan Glorie 3-2 on Saturday but insisted the biggest winners were those who would benefit from the funds raised by the charity match.

The Anfield clash took place in aid of club charities LFC Foundation and Fondazione Milan, who work hard to help those in need in their respective local communities.

After Steven Gerrard had delighted a sold-out Anfield with a last-minute winner at the Kop end, Dalglish thanked the people of Liverpool for showing their support for such an important cause.

"Everybody won, but the biggest winners are the ones that are going to receive the help with the finances," Dalglish said. "That's hugely important as well.

"It's a tremendous credit to the people of Liverpool to turn up and watch this because it's unbelievable." 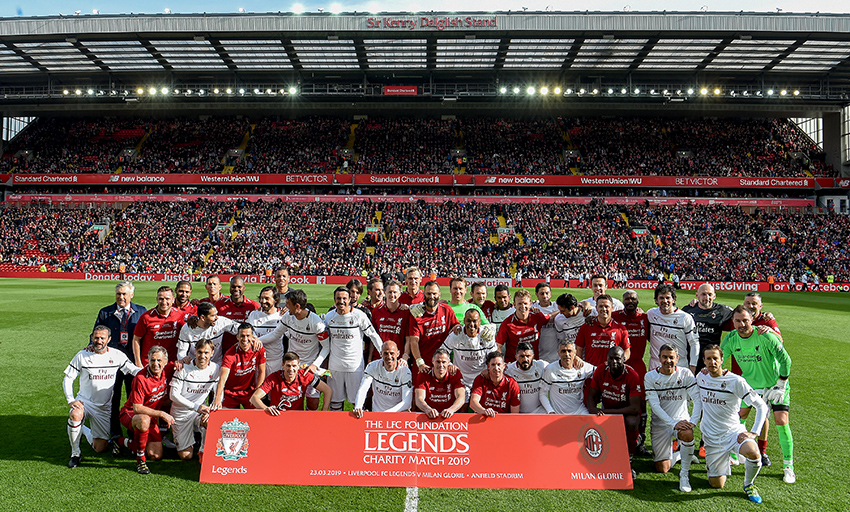 And Dalglish hopes the fixture - which also included goals by Robbie Fowler and Djibril Cisse for the Reds - can serve as an inspiration for the next generation of young Liverpool fans.

"It's a fantastic occasion and I think it's also important for us to have games here," he said.

"For us to let the youngsters come in - the next generation of fans - it's important to get into the habit of getting here.

"And if they see something like this then they are going to want to come back."

Watch: The best of the Legends action at Anfield