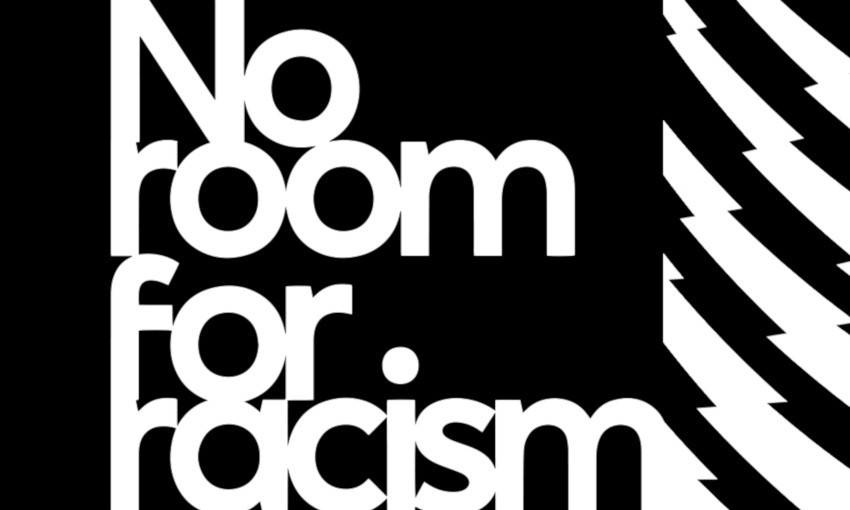 Liverpool FC supports the Premier League's No Room For Racism campaign, which continues to tackle discrimination across all areas of football.

The latest phase of the initiative – with the support of the division’s clubs, fans, the FA, EFL, PFA, Kick It Out and the police – will be visible at all league matches from October 19 to 27, emphasising that racist conduct is not tolerated and urging supporters to take action.

The message is clear: ‘If you see it, report it.’

Senior stewards have been trained in evidence gathering at matches through the use of technology – such as increased CCTV coverage at grounds and bodycams – to inhibit offending behaviour and aid the identification of offenders.

The Premier League is also developing additional training for stewards to ensure they are empowered and equipped to deal with discrimination at matches.

Football is putting pressure on social media companies to tackle the issue of racism on their platforms and, in addition, the league is working with its BAME participants’ advisory group to ensure the views of BAME players and coaches are heard and to help inform ongoing work.

“Our fans share the belief that racism has no place in football or wider society, but discrimination still exists among a minority. We will not tolerate racism in any form and urge anybody who witnesses racist behaviour to report it,” said the Premier League’s interim chief executive, Richard Masters.

“Tackling discrimination is a priority and we carry out a wide range of work in this area throughout the year. Education is crucial and our clubs run fantastic community programmes focused on informing thousands of children and young people about the importance of equality and inclusion.

“Off the pitch, we continue to review and improve reporting and sanctioning processes for offenders. And within the game we are committed to creating more pathways for black coaches.

“Premier League football brings together fans and players from all backgrounds for matches which are watched around the world. We are open to everyone and welcome all the supporters who bring passion, emotion and rivalry to create a positive matchday atmosphere, but we want to make it clear – there is no room for racism.”

If anybody witnesses racist behaviour at a match or around a stadium, they can report it to a steward or the police, as well as via the Kick It Out reporting app. For more information, visit www.premierleague.com/reportracism.