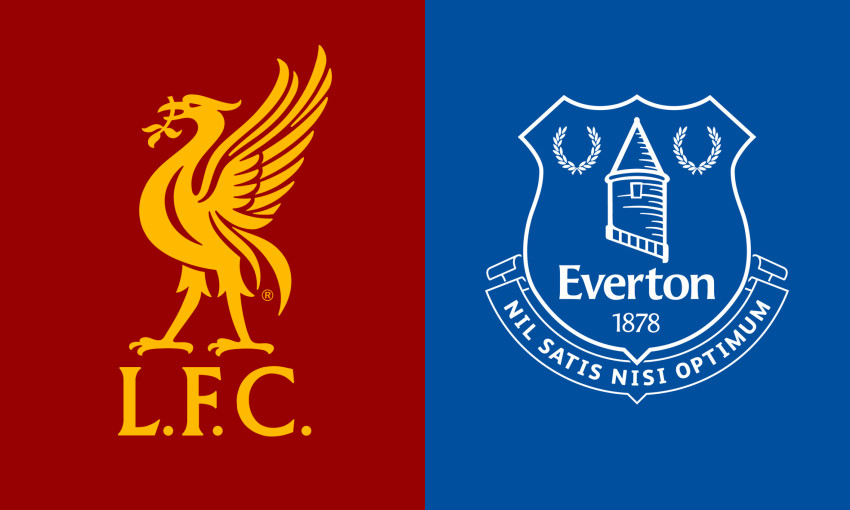 Ahead of Liverpool's FA Cup third-round tie against Everton on Sunday January 5, both clubs and Merseyside Police have issued important stadium access information for Anfield.

Due to the increased capacity of visiting fans from 2,900 at a Premier League game to 7,900 at an FA Cup tie, a number of changes are being made to entry points for both home and away fans.

LFC fans are advised that Anfield Road will be closed to home supporters between the Shankly Gates and Disabled Entrance, Gate 4. Fans will be able to access the Sir Kenny Dalglish car park via Stanley Park/Dalia Walk. Turnstiles S and 96 Avenue can be accessed via Mill Lane/Dalia Walk.

Fans are also advised that the Family Fan Park on Anfield Road will be closed - alternative pre-match entertainment and facilities will be available in Paisley Square for supporters four hours before kick-off.

Everton fans who are attending the game are encouraged to arrive and enter the stadium in good time.

Fans are advised that ticket check points will be in operation outside turnstiles L and Q. EFC stewards will be on hand to support visiting fans on arrival at the stadium.

Everton supporters who are planning to join the walk up from County Road should do so at least one-and-a-half hours prior to kick-off to allow time for supporters to enter the stadium safely before the start of the game. Late arrival could result in delayed entry to the stadium and therefore fans may risk missing kick-off.

For this fixture, fans are advised that the matchday foodbank will be located opposite the Shankly Gates in Anfield Road car park and will be accessible to both home and visiting supporters. For more information on how you can donate, click here.

Liverpool Football Club, Everton Football Club and Merseyside Police would like to thank all supporters in advance for their cooperation. We look forward to welcoming you to Anfield.