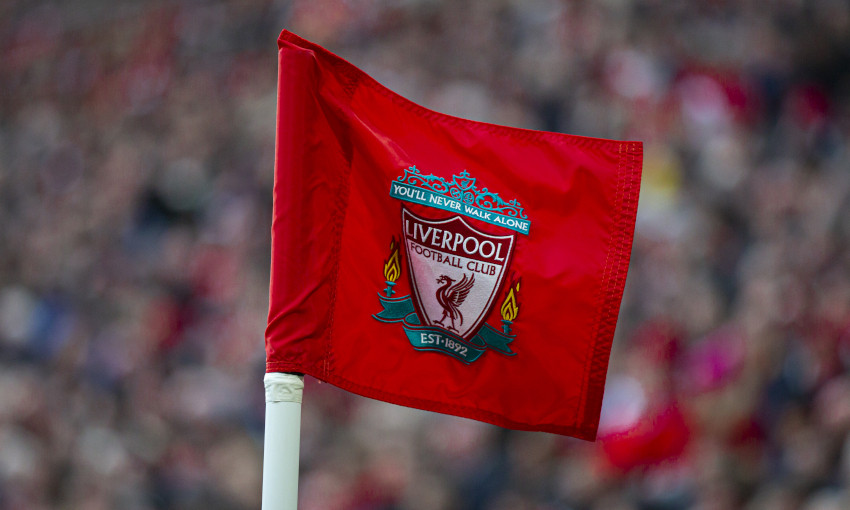 The second stage of consultation on the proposed Anfield Road expansion has come to an end.

Liverpool Football Club has again thanked local residents and supporters for their valuable feedback, which has been compiled from more than 650 responses to date within this stage of consultation.

Online feedback has now closed. However, due to high winds the feedback event that was due to take place on February 24 at our home game against West Ham United has now been postponed until the Anfield fixture on March 7 against Bournemouth. Feedback at this event will still be considered.

The club’s planning application for the proposed expansion of the Anfield Road stand is planned to be submitted this month.