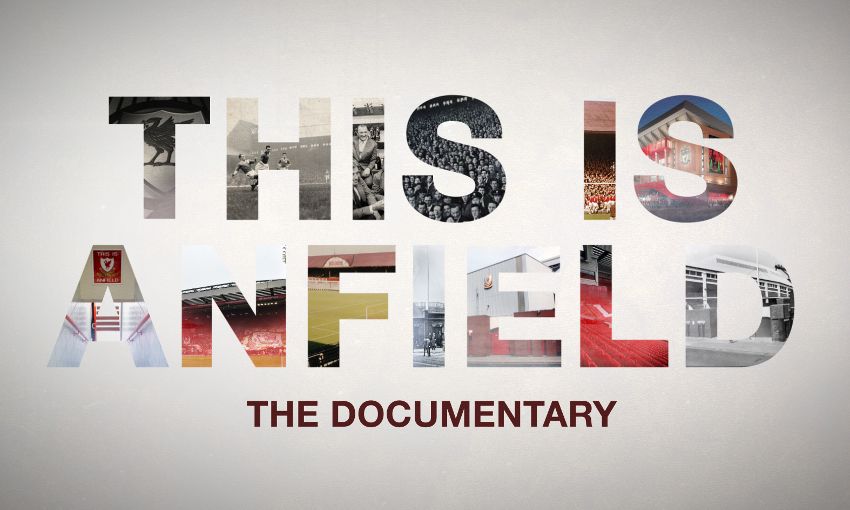 'This is Anfield: The Documentary', the definitive history of Liverpool's iconic home, will air on LFCTV at 9pm BST tonight.

You can also watch the feature-length film for free on LFCTV GO today by registering with LFC for free.

Read on for a taste of what the documentary has to offer...

The final words of LFCTV’s documentary on the power of Anfield could only have been delivered by one man.

As the credits roll over drone shots of the modern-day stadium, Bill Shankly’s voice booms out.

“This is a shrine,” he declares in his resounding Ayrshire tones, pausing for a moment to steady himself.

“This is the number one football ground.”

After all the history and memories, grainy old footage and photos, Shankly manages to boil down the essence of Anfield and bark it out in two simple sentences.

It’s as though what’s gone before has merely been supporting material for the great man’s final, sweeping assertion.

Case closed. Nothing could possibly compare. 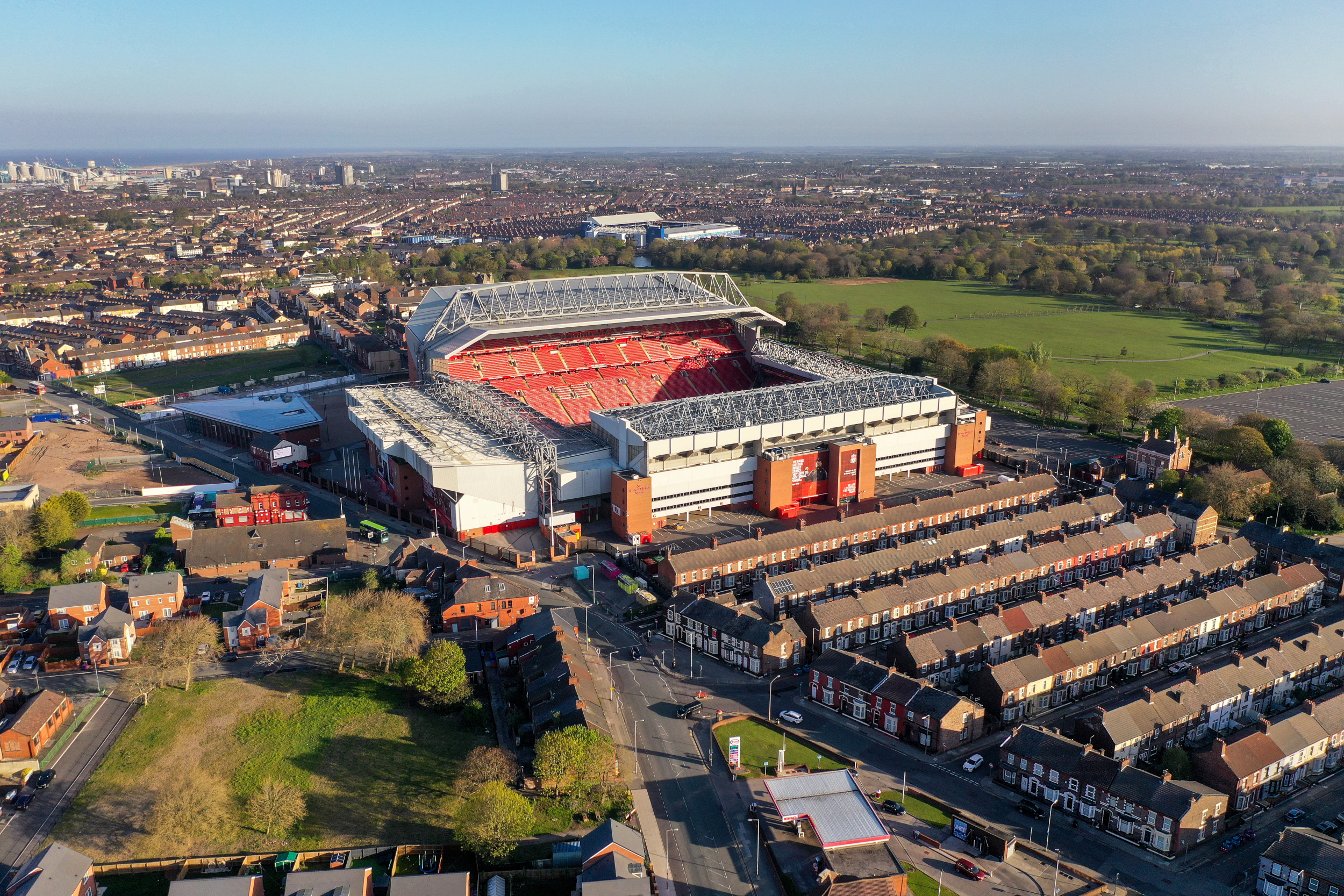 First aired in September 2016, This is Anfield: The Documentary was produced to mark the opening of the new Main Stand, with an in-depth look at the construction process.

It takes in the stories of the people who made Anfield - the founding members, the architects, the heroes - and, most importantly, the fans.

The film begins 150 years in the past, when what we know now as Anfield was farmland.

We learn how Everton Football Club were the original inhabitants, only for them to be turfed out after a boardroom dispute led to the creation of Liverpool Football Club.

The earliest known footage of the Main Stand, the Kemlyn Road and the Walton Breck Road Stand transports fans back to 1901.

Fred Perry stars in front of the Kop and boxing bouts draw the crowds during the 1930s, as an era of economic depression brought times of strife.

Icons such as Ian St John, Phil Thompson and Sir Kenny Dalglish take up the story, steering us through Liverpool’s coming of age on the pitch and how Anfield helped fuel total domination.

“It has been a special place,” reflects Dalglish. “The atmosphere, the camaraderie, the friendship, the loyalty and respect the people have for each other in and around the place.”

But the documentary is not without poignant moments.

The days following the Hillsborough disaster, when Anfield was festooned with flowers, and the last stand of the mighty Spion Kop, are remembered.

New heroes, including Steven Gerrard and Jamie Carragher, emerge to bring the story into the modern era, as the days of the all-seater Anfield and its great European nights are relived. 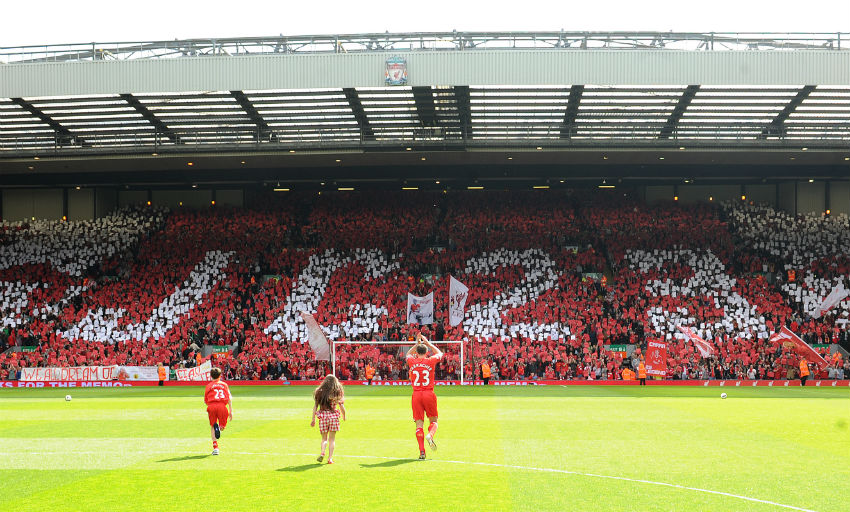 “You feel that you’re safe at Anfield, you’re confident there,” explains Carragher. “Anfield is renowned for huge atmospheres. People always wish they had it at their clubs. I think that says it all.”

Then to the new Main Stand.

Liverpool’s owners, Fenway Sports Group, explain the decision to remain at Anfield, while those involved in the design and construction of the stand relive their parts in the process.

We see the first action in front of the new stand on a sun-drenched day in mid-September 2016.

Leicester City are swotted aside in front of an increased capacity and a fresh era in the history of the famous old stadium is duly ushered in.

And then, after a tide of heartfelt tributes begin to bring the documentary to a close, we hear the words of Shankly.

And who would be brave enough to argue with those?