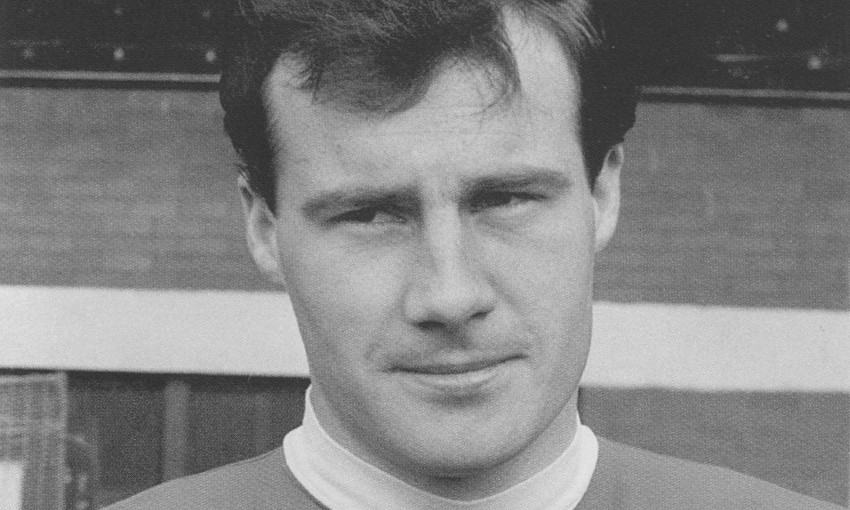 Liverpool FC is deeply saddened by the passing of Phil Chisnall, aged 78.

The former forward was signed from Manchester United by Bill Shankly in April 1964 – the last player to transfer directly between the two clubs – and went on to score two goals in nine appearances for the Reds.

Chisnall made his debut as a substitute in the Charity Shield four months after his arrival, and then netted his first goal two days later in a European Cup win at KR Reykjavik.

His final game came in the first leg of the 1965-66 Cup Winners’ Cup semi-final against Glasgow Celtic and he then departed to join Southend United, whom he represented for four years.

Chisnall, who had spent six years at Old Trafford before moving to Liverpool, completed his career with a short time at Stockport County.

The thoughts of everyone at Liverpool FC are with Phil’s family and friends at this sad and difficult time.