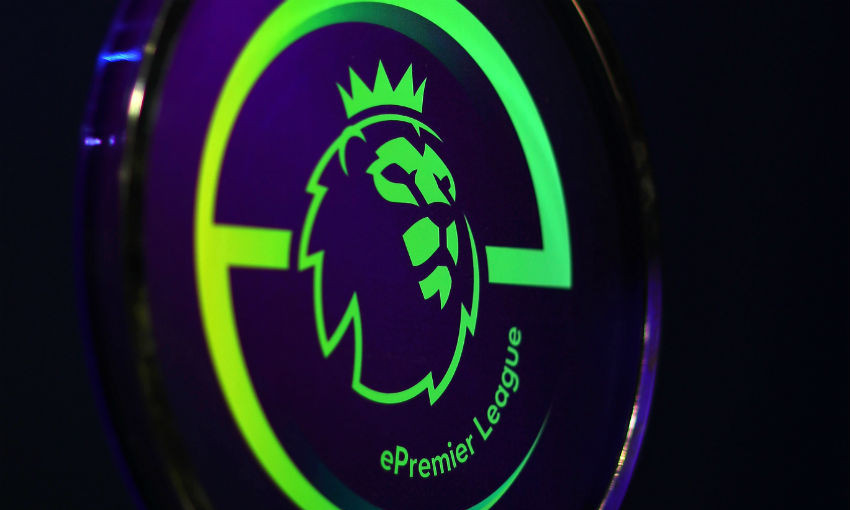 Donovan 'Tekkz' Hunt and Dan Ray have played their way to the grand finals of the ePremier League tournament to represent Liverpool FC.

After battling it out in the online club play-offs, which were streamed live across LFC’s official YouTube, Facebook, Twitter and TikTok channels, Tekkz came out on top among the eight players competing on FIFA 21 for Xbox, while Dan was the overall winner of his group of eight playing the popular football video game on PlayStation 4.

Thousands of Reds fans took part in this season’s online qualification on PlayStation 4 and Xbox One. The best 16 players from that stage then earned the chance to represent their team in the individual club play-offs to see if they had what it takes to reach the finals and ultimately be crowned ePL champion 2020-21.

The two LFC finalists will now come up against 38 representatives from the other 19 Premier League clubs in the grand finals, which will take place from March 23 to 26 and will be broadcast live on Sky Sports, BT Sport and BBC Sport online.

The group stages and quarter-finals on each console will take place on March 23 and 24, before the tournament reaches its climax on Friday March 26, when the remaining players will take part in the console semi-finals, the console finals and cross-console final.

This is the third year that the tournament has taken place, with loyal Liverpool fan and top-ranking EA Sports FIFA player Tekkz the inaugural ePL champion for the Reds in 2019.