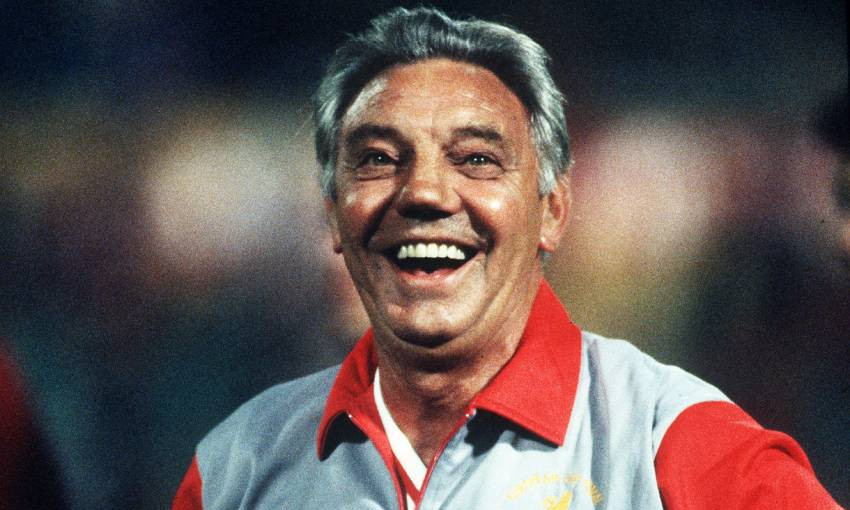 Liverpool Football Club today remembers the great Joe Fagan, who sadly passed away on this day 20 years ago.

Fagan – a Scouser by birth – dedicated nearly three decades of his life to the Reds, offering invaluable coaching expertise and compassion.

His journey with LFC began in 1958 as manager of the reserves before he rose through the club to become first-team boss.

Serving as a vital assistant to Bill Shankly and Bob Paisley, Fagan inherited the top job in 1983 and continued the tradition of delivering success to Anfield.

His first season in charge ended with an unprecedented treble as his side won the League Cup, First Division and European Cup. 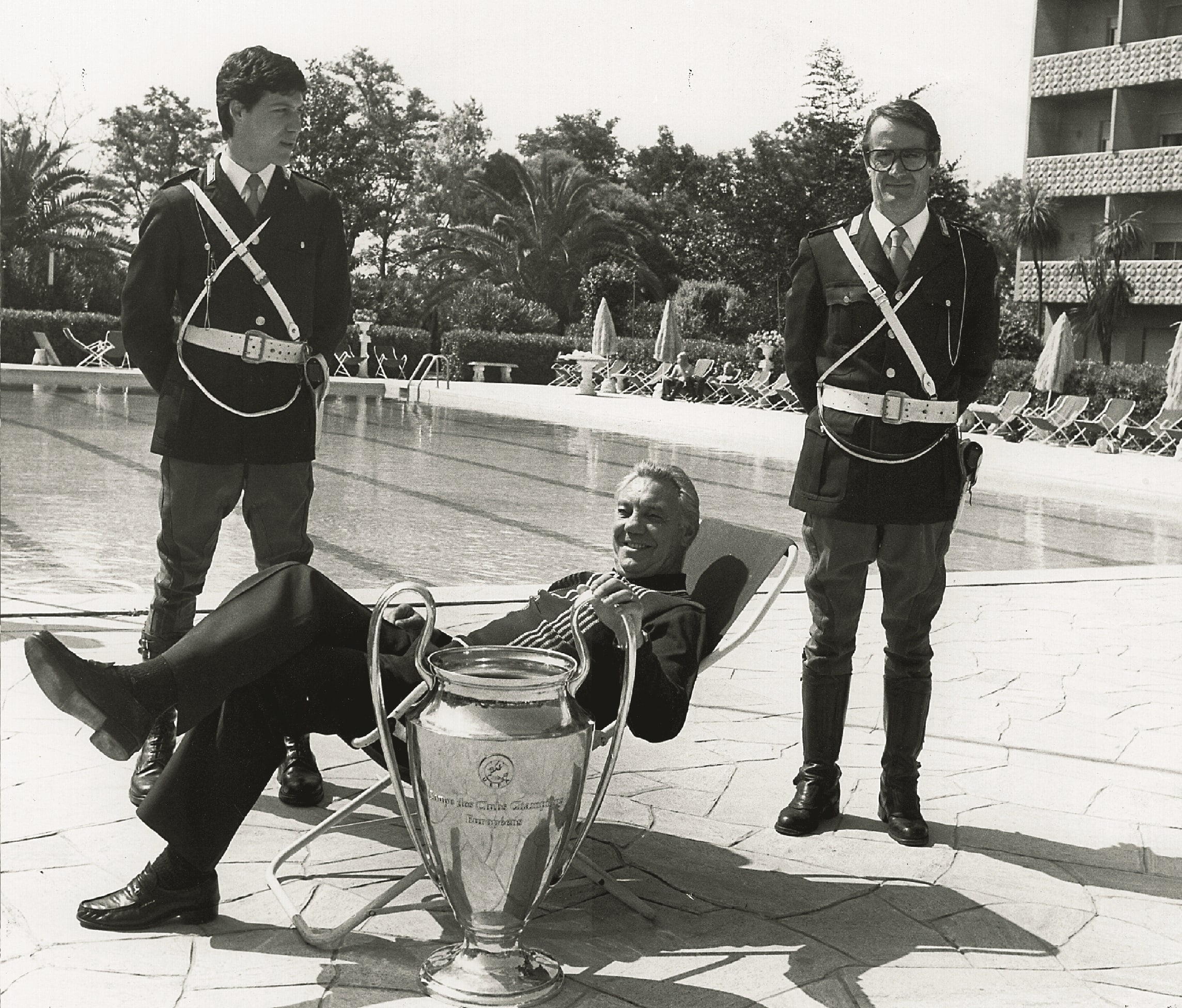 Fagan stood down at the end of the 1984-85 campaign but his influence and service to the club will never be understated or forgotten.

"I was his captain and I responded to his type of management,” Graeme Souness said. “He was just a lovely, lovely human being.”

Roy Evans reflected: "My dad will always be my dad, but I always looked at Joe Fagan a bit as my second dad if there's such a thing as that. That's how much I admired him."