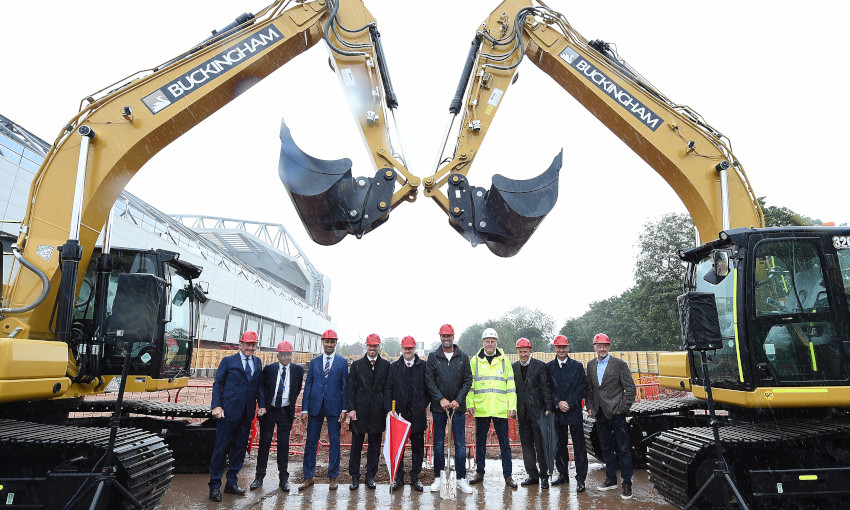 Kit out your fan cave with LFC's new accessories

The ground-breaking ceremony, which was also attended by Sir Kenny Dalglish and Ian Rush, saw the coming together of all those involved in the project since it first began in 2014. 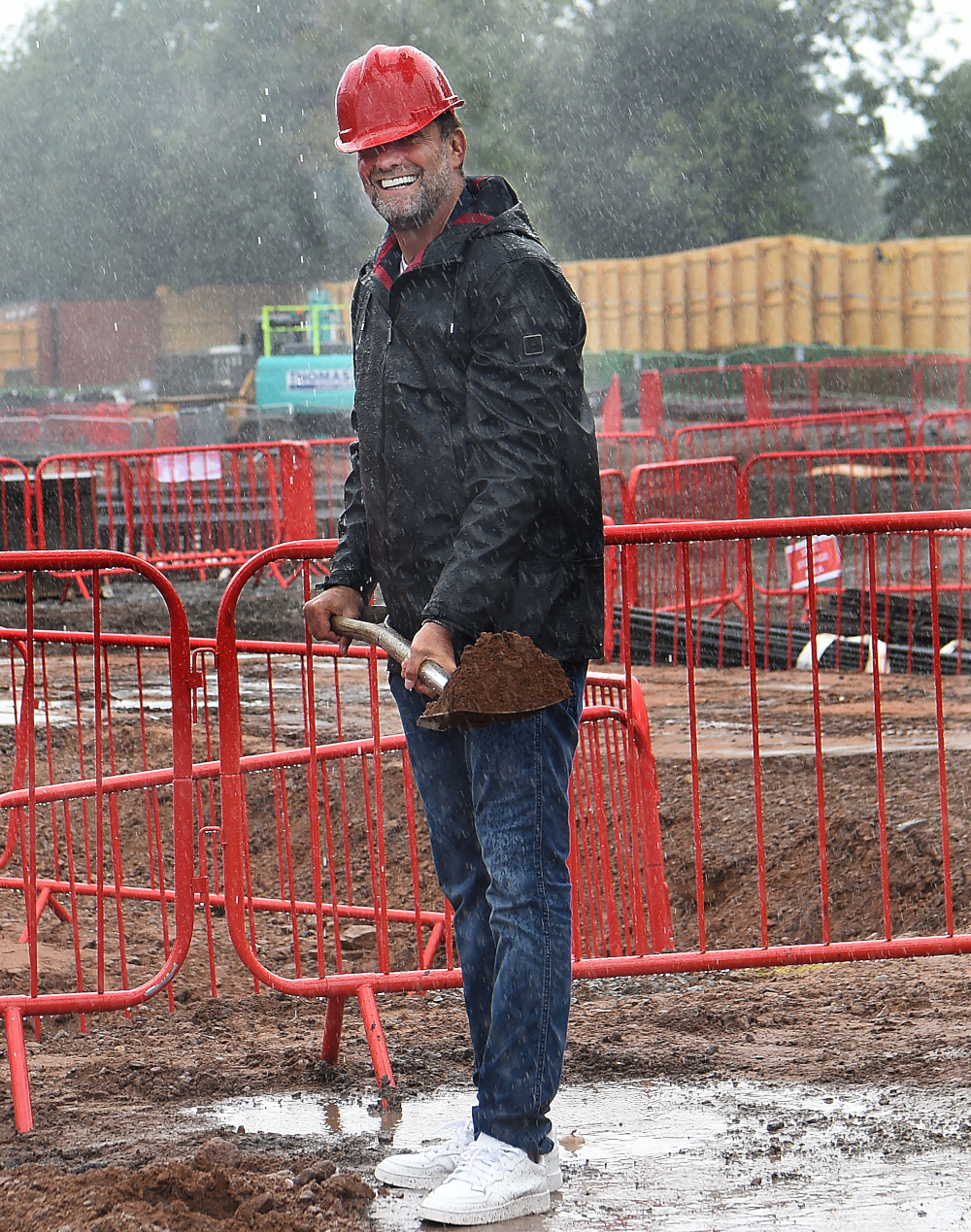 Hughes said: “It is my great pleasure to see work officially begin on the Anfield Road Stand redevelopment. Today marks the beginning of an important new chapter in our history, and one which will see us being able to bring more of our supporters into Anfield.

“I am delighted we can celebrate this significant milestone together with the many people who have contributed to this process and I look forward to celebrating further success with 61,000 fans when the stand is finished.”

Cllr Qadir said: “This development is really welcomed and I’d like to thank everyone for their hard work in the background on this.”

As he placed the first spade in the ground, Klopp said: “Everything is better with fans. I can’t imagine how 61,000 supporters will feel, we love the idea. With the great history of this club, it’s incredible that we are building the future too.”

The expansion will see an additional 7,000 seats added to the stand, with construction taking place throughout the season while matches continue to be played.

The redeveloped Anfield Road Stand is anticipated to be ready for the 2023-24 season and will include improved concourses and sports bar lounge hospitality facilities, as well as the relocation of the Family Park to a covered position.

Next phase in Anfield Road Stand expansion to begin