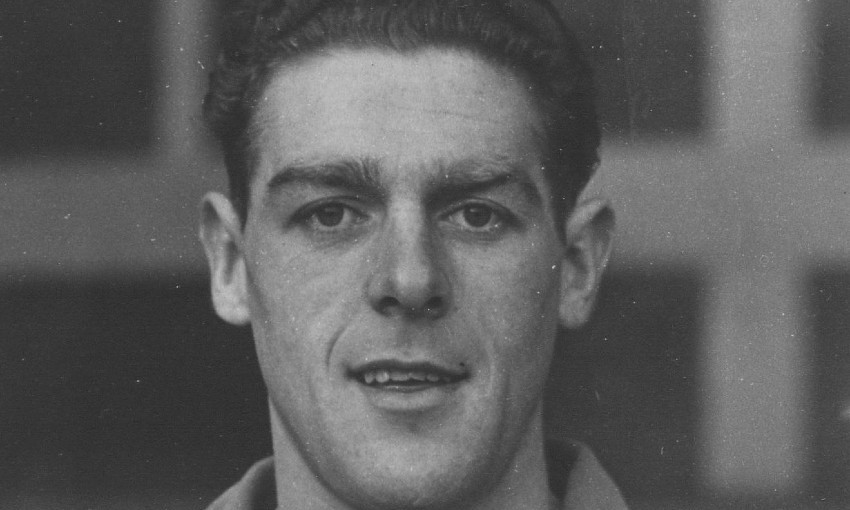 Liverpool FC is deeply saddened by the passing of former player Louis Bimpson.

Bimpson made 102 appearances for the club, scoring 39 goals, between 1953 and 1959 after joining from Burscough.

An attacker who played at both inside-right and centre-forward, Bimpson’s most prolific season was 1953-54. Despite the Reds ending the campaign by being relegated to the Second Division, Bimpson scored 12 goals in 24 league appearances, including four in one match against Burnley.

He left Anfield to join Blackburn Rovers in November 1959.

The thoughts of everyone at Liverpool FC are with Louis’ family and friends at this time.