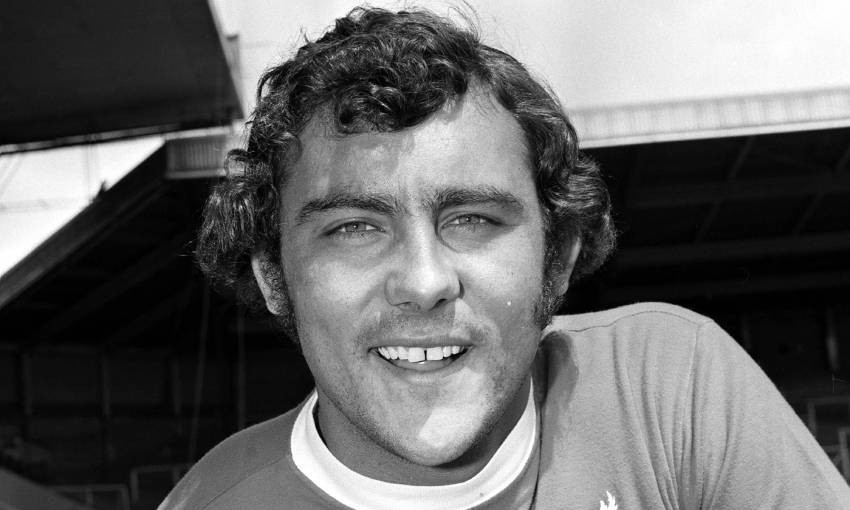 Liverpool FC is mourning legendary former player Ray Kennedy, who has passed away at the age of 70.

Kennedy made 393 appearances for the Reds between 1974 and 1981, scoring 72 goals. He won five First Division titles, three European Cups, the UEFA Cup, the League Cup and the UEFA Super Cup during his hugely successful Anfield career.

Signed from Arsenal - a club at which he is also revered having been part of the Gunners’ 1971 double-winning side - on the same day as Bill Shankly resigned as Liverpool manager, Kennedy was initially fielded as a striker by Bob Paisley.

However, a switch to the left side of midfield in November 1975 proved a masterstroke and he quickly became a crucial cog in Paisley’s trophy-winning machine.

His second season with the club ended in First Division and UEFA Cup triumph and, over the next five campaigns, Kennedy would miss just five league matches as three more top-flight titles followed.

Further European glory was also earned, with Kennedy starting all three finals as Liverpool won the European Cup in 1977, 1978 and 1981. He had scored the decisive away goal as Paisley’s team beat Bayern Munich in the semi-final of the 1981 tournament.

Kennedy left Anfield to join Swansea City in January 1982 but, having played enough games in the first half of that season to qualify, received another championship medal as the Reds won the First Division again.

The latter period of Kennedy’s career, and indeed the rest of his life, was affected by Parkinson’s disease.

Liverpool and Arsenal held a testimonial match in his honour at Highbury in 1991, with Paisley writing of Kennedy in his autobiography: “In my view he was one of Liverpool's greatest players and probably the most underrated.”

The thoughts of everybody at Liverpool FC are with Ray’s family and friends at this sad and difficult time.