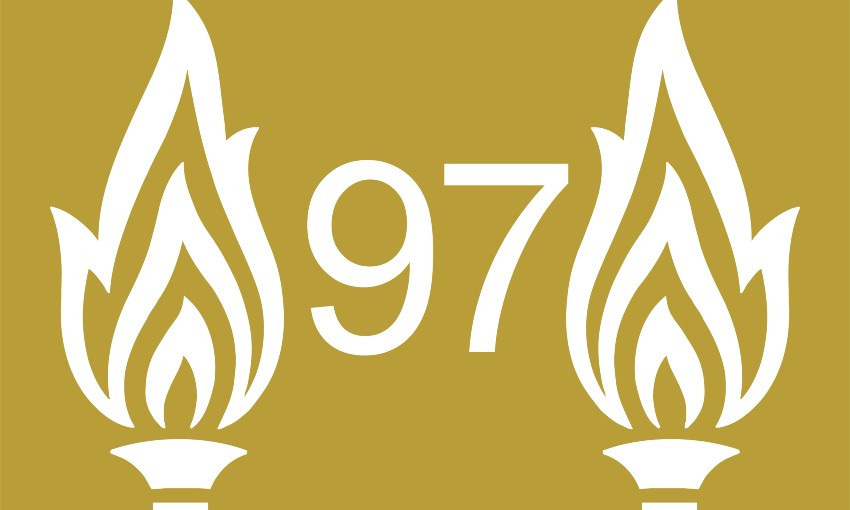 Andrew Stanley Devine has posthumously received the Freedom of the City of Liverpool.

Andrew suffered life-changing injuries at the Hillsborough disaster on April 15, 1989 and sadly passed away in July at the age of 55.

Each of the supporters who died as a result of the disaster had also been awarded the Freedom of the City of Liverpool back in September 2016.

The screenwriter Jimmy McGovern, who created an award-winning TV programme about Hillsborough in 1996, was also honoured on Wednesday.

Watch BBC Breakfast's interview with Andrew's parents, Hilary and Stanley, as they react to their late son's honour here.