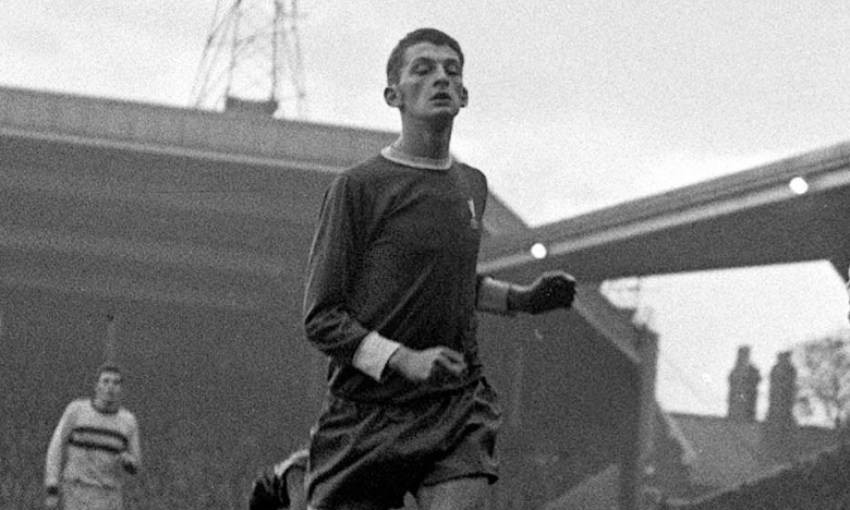 Liverpool FC is deeply saddened by the passing of former player Steve Peplow.

Peplow, who joined the club as an apprentice in 1964, made three first-team appearances for the Reds.

The Scouser signed professional terms with Liverpool at the start of 1966 and was a prolific goalscorer for the reserves.

Having bagged 19 goals for the reserves in 1968-69, the forward earned opportunities with Bill Shankly's senior team in the following campaign.

He made his debut for the club at Anfield in a 2-0 win over West Ham United in November 1969 – the first match televised in colour on the BBC's Match of the Day – and then started the next two matches.

A loan to Swindon Town in 1970-71 turned into a permanent move, before Peplow enjoyed spells at Nottingham Forest, Mansfield Town and Tranmere Rovers, where he made 272 appearances.

The thoughts of everyone at LFC are with Steve’s family and friends at this time.