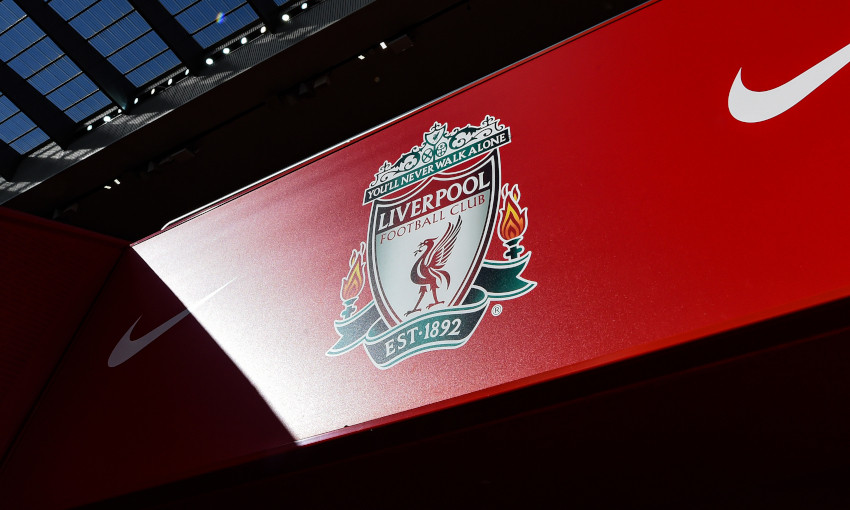 Liverpool Football Club has today filed its consolidated financial accounts for the year to May 31, 2021.

Summary of the financial period:

From winning the Premier League to playing games without supporters, this reporting period covers an unprecedented time for Liverpool Football Club, on and off the pitch.

The first full year of financial results impacted by the COVID-19 pandemic reveals matchday revenue fell from £70m to £3m, a drop of 95 per cent.

There was an increase in media revenue, from £201m to £266m, because of the prolonged 2019-20 Premier League season, which fell outside of the previous reporting period.

Commercial revenue also rose slightly from £217.4m to £217.6m. Although there was an impact to non-matchday commercial revenues during the period, including retail stores, stadium tours and the museum closing due to the pandemic, there was still strong growth in partnerships sales. A total of 13 new partnerships were announced, including Nike, Expedia, Amazon, Quorn and SC Johnson.

This period also saw record-breaking kit sales with the new Nike partnership and mobile transactions increased by 89 per cent on the club’s online retail store. Three new physical stores were opened in Thailand and Singapore.

The club’s social media channels surpassed 100m followers, which included 30m on Instagram, 20m on Twitter and more than 4m on TikTok. LFC also became the most engaged club in the Premier League across all social channels, with a total of 1.43bn engagements.

On the pitch, 12 new players signed for the club during this financial period, which included bringing in world-class talent like Diogo Jota and Thiago Alcantara, while 12 player contracts were renewed, including Virgil van Dijk, Fabinho, Trent Alexander-Arnold and Harvey Elliott.

Andy Hughes, LFC’s managing director, said: “These latest results demonstrate the significant financial impact of the global COVID pandemic, which affected all areas of the business.

“We have worked really hard these past years to get us into a really strong and sustainable financial position. Despite navigating through a very challenging and uncertain period, overall revenue remained flat, demonstrating the underlying financial strength of the business.

“It’s been an unprecedented time on and off the pitch. Our men’s team winning our 19th league title was a truly fantastic achievement, but not having supporters in the stadium to share the moment was not how we wanted it to be. Our women’s team also continues to grow and the hard work and strategic changes to the women’s section is seeing a challenge for promotion to the WSL this season.

“The continued support from our ownership has seen over £130m invested in infrastructure over the past three years and we are delighted with the great progress being made on the Anfield Road expansion project, which will see the capacity of Anfield rise to 61,000, on completion in 2023.

“It is imperative, however, that we continue to live within our means and operate within football’s regulations and financial fair play. But we’ll continue to reinvest on and off the pitch to further strengthen our position and compete at the highest levels right across the club.

“We are hopefully nearing the end of the pandemic but our priority remains to keep people safe. We’ll also continue to do great work in the community to support those who live in and around Anfield and across the city region, particularly those who have been impacted by the pandemic.”