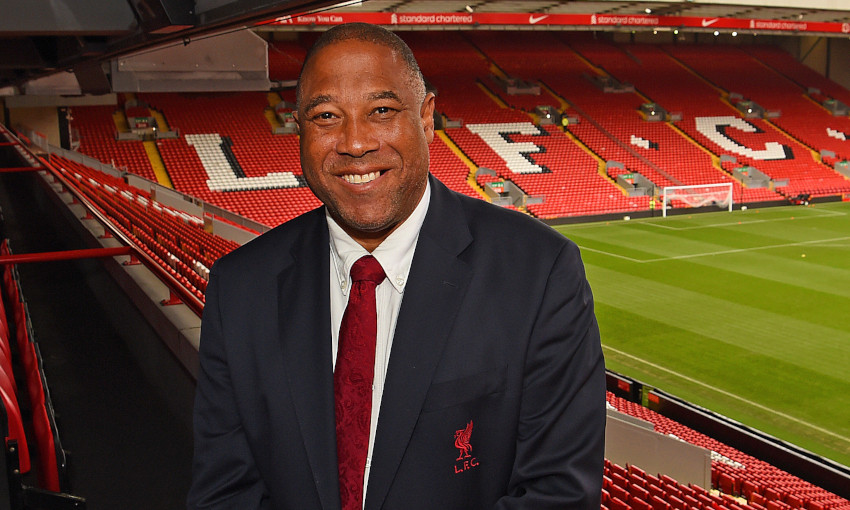 Liverpool FC legend John Barnes has been appointed as a club ambassador, a role that will see him represent the Reds at home and abroad.

Barnes is widely regarded as one of Liverpool’s best-ever players. He played 407 times for the club from 1987 to 1997, scoring 108 goals while winning two league titles, one FA Cup and one League Cup.

He joins former teammate Ian Rush as an official ambassador and will be called upon to act on behalf of LFC at various club-related events.

Barnes said: “It’s a fantastic honour for me to be made an ambassador for this great club and all it stands for.

“I loved representing LFC as a player and I’m relishing the prospect of wearing the beloved Liver bird crest on my chest once again – albeit on a suit this time around.”

Billy Hogan, CEO of Liverpool FC, added: “We are absolutely delighted to welcome John Barnes as an LFC ambassador.

“He is a true legend at this football club, and we know how much Liverpool Football Club means to him. John had a huge impact in his 10 years here, both on and off the pitch.

“We look forward to seeing the impact he will have moving forward in his ambassadorial role.”

Barnes to sign DVDs at Anfield store next week

New-look #LFCWORLD returns with John Barnes and Emre Can

Barnes signs on this day: Take our anniversary quiz