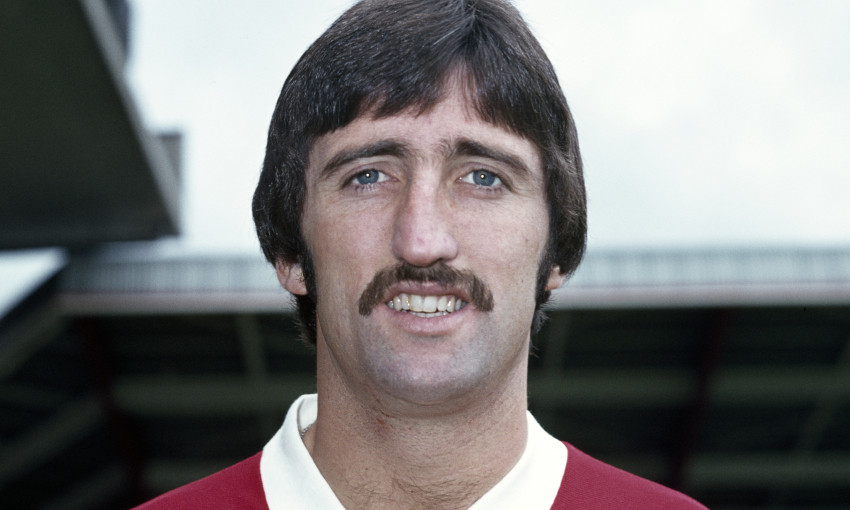 Get 20% off in LFC Retail's Black Friday sale

Liverpool FC is deeply saddened by the passing of David Johnson.

The former Reds forward, who scored 78 goals in 213 appearances during a six-year spell with the club and was affectionately known as ‘Doc’, died this morning at the age of 71.

The thoughts of everyone at the club are with David’s family and friends at this very sad time.

A boyhood Liverpool fan, Johnson’s football journey actually began on the other side of Stanley Park and he had only just turned 20 when he scored the winner for Everton against the Reds in a 1971 Merseyside derby at Goodison Park.

Bill Shankly was smitten with the striker’s prodigious scoring talents and made repeated attempts to bring him to Anfield, though was always – understandably – rebuffed by our neighbours.

Instead, David would go on to spend four years at Ipswich Town before in the summer of 1976 Bob Paisley, now in the Liverpool dugout, sealed the coveted deal to bring him back to L4 and this time the Reds.

It would prove to be a club-record fee very well spent. 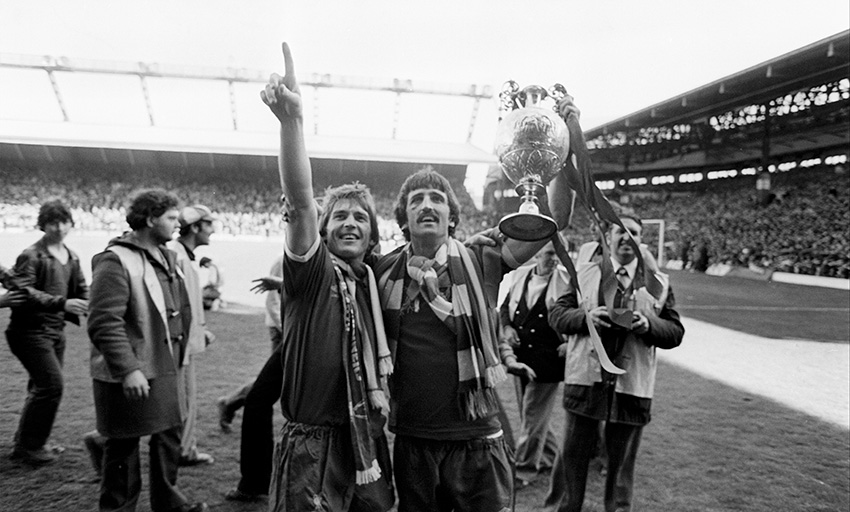 He was part of the Reds squad that secured both the league championship and European Cup during his debut season, remaining on the bench as the latter was lifted for the first time in Rome.

Injury afflicted his second campaign at Anfield and disappointingly limited Johnson to a watching brief as Paisley’s side successfully defended Old Big Ears.

But five goals in 17 outings – including one for the Reds back at Goodison Park as he became the first player to have scored winners for both teams in a Merseyside derby – hinted at the flowing finishing to follow.

David led the line for Liverpool in Paris as Alan Kennedy’s strike defeated Real Madrid and the shining trophy was secured for a third time.

The emergence of Ian Rush meant fewer subsequent opportunities for ‘Doc’, a nickname coined by his teammates in light of Johnson’s habit of having soothing tablets on hand to combat sore throats and headaches.

And he returned to Everton in August 1982 having left an indelible mark during one of the most successful eras in Reds history that included four league titles, three European Cups, two League Cups and a UEFA Super Cup.

Beyond the goals and the medals, David departed with a cherished place in supporters’ hearts and memories.