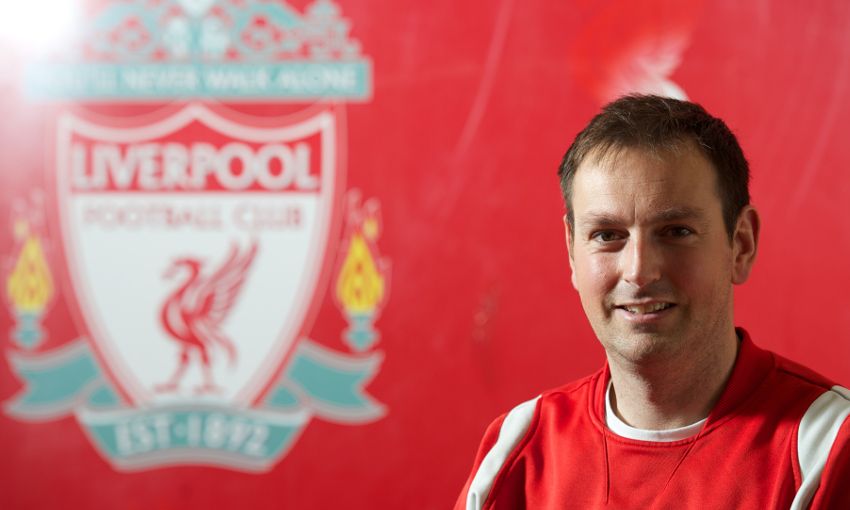 Behind the Badge: 'Klopp and LFC can inspire action on social issues'

"It's certainly not a normal 9-5 shift. But this job is incredibly rewarding. I wouldn't have it any other way."

The words of Phil Roscoe, the head of education and welfare at Liverpool FC’s Academy and a man whose day-to-day remit consists of a broad and ever-changing range of tasks.

Not just as a primary liaison to the young players currently learning the game under the guidance of the club’s dedicated group of coaches, but to their parents, and also those who have moved through the system and then on elsewhere.

With the noise of his phone providing a soundtrack to each working hour as requests roll in at the youth base in Kirkby, each new call, text or email brings with it something different.

“There are so many strands to it and so many things you are involved in,” he explains of the role. “You are someone who is there to advise and help not only players present and past, but parents and staff as well.

“You are there throughout all of our players’ journeys at the Academy as much as you can be, in the background, trying to assist with making his development run as it should do.

“When a player or a parent needs your advice, the last thing that they need to hear is that your phone is turned off or you are not in.

“From the very outset of their journey at Liverpool, we are extremely committed to helping develop our players both on and off the field, and this is something which does not [only] occur in normal working hours.

“That is something I take really seriously in my area. I always want to be there and make myself available to help our players with any issue that they are going through.

“It can be a very long development journey with lots of ups and downs.”

Roscoe’s link with Liverpool was first forged almost two decades ago, when he joined the Academy in 1998 and worked as a coach for a year.

A spell with Stoke City followed, where he continued to train aspiring youngsters while studying at university, before an opportunity arose to return to the Reds.

“I was also teaching at an FE college in the north west, and then the club asked me to take on the full-time role as head of education and welfare.

“Coaching is definitely now more of a full-time role per age group, so that is something I’ve moved away from for several years, as my time is dedicated to dealing with the education and welfare side of football.” 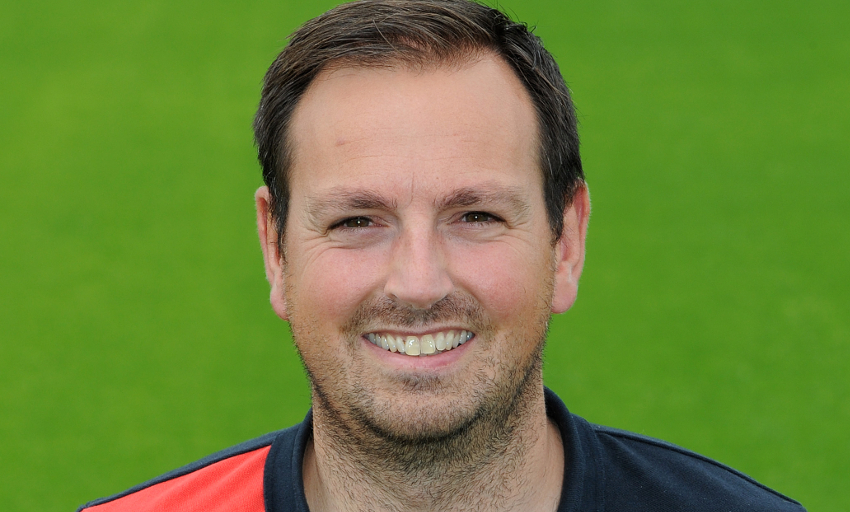 “Some people say to me ‘I don’t know how you deal with it.’ The simple fact is I love it!”

Each day is an unpredictable adventure for Phil.

Typical responsibilities include dealing with any issues affecting players or parents, educational or otherwise, and working closely with fellow Academy staff members such as Nick Marshall (head of Academy football operations) and Andrew Powlesland (head of Academy business) to arrange the numerous trips and tours undertaken by the club’s various youth teams.

He will also co-ordinate with the recruitment department when a youngster is set to join the Academy, mapping out the education, accommodation and welfare provision offered at Liverpool.

Community programmes are a high priority, too, with a range of projects in place to help shape the character and values of the players alongside their learning on the pitch.

“I have just come from a meeting where we are looking to deal with an initiative to take our players out into the local community within Kirkby, working with the local schoolchildren in an inspirational way,” he says.

“I also deal with other initiatives, like organising life skills, taking the players to feed the homeless or visit patients at Alder Hey Hospital, Duke of Edinburgh award schemes, RAF, Warwick University, PFA  – the list is endless.

“The fact I deal with so many things and differing people, I find it really interesting, challenging and rewarding, helping in whatever way I can in the development of a player and person.

“We have some fantastic personalities within our Academy, who are funny, caring, driven and very motivated – to name but a few traits that we strive for here.

“And you are very privileged to not only work with very talented players and staff, you are privileged to see these boys grow up and develop into really good, decent people. That is a massive motivation for me.”

The roots that have been laid down at the Academy have paid obvious dividends in the form of graduates to the first team in recent years, with Trent Alexander-Arnold, Ovie Ejaria and Ben Woodburn three of the beneficiaries this season under Jürgen Klopp.

Alexander-Arnold and Woodburn are currently sixth-form students at Rainhill High School, with their journeys in professional football still at the most formative stages.

Marrying progress in education with development in the game is considered crucial to future prospects.

“We are very proud of the link we have with Rainhill,” explains Roscoe. “It was something that was set up many years ago.

“We were able to develop a partnership which has been running now for eight years with Rainhill, and we have players at the school right through from year seven all the way through to year 13, and also our U23s go there for life skills classes.

“It’s a great tool to enable us to help balance our education as well as football for the boys in our programme. It is going from strength to strength and has been fantastically supported by Alex [Inglethorpe] and the coaching staff.

“We also have a lot of players who don’t go to Rainhill but they go to other schools in the local area. We work with these schools on a day-to-day basis and have a fantastic relationship with them and the local community.

“We pride ourselves on how we work with the schools as well as the players.” 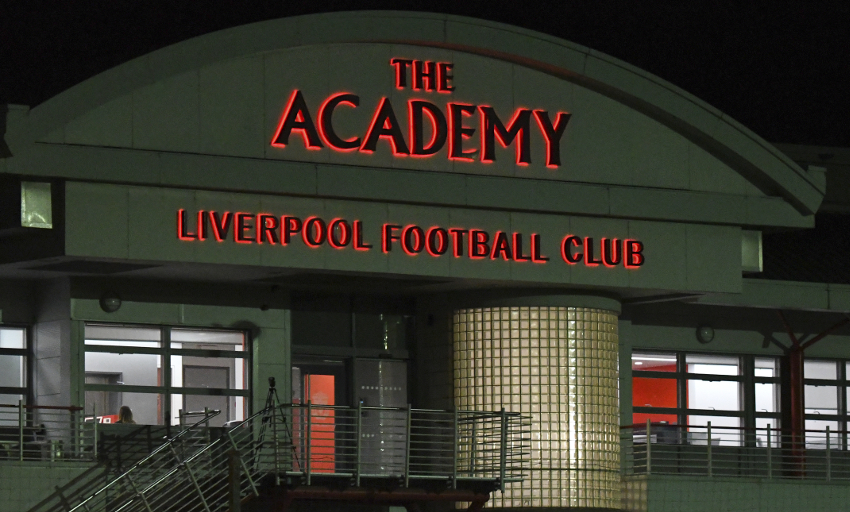 Nearly 20 years on from his initial arrival at the Academy, Roscoe admits ‘football has changed’.

Social media, for example, has become an addition to the curriculum in Kirkby as players are advised and guided on the dangers and responsibilities when posting and reading messages online.

Instead, youngsters are told, make the most of the wealth of experienced people on hand around the building – which merely increased earlier this week with Steven Gerrard’s first day as Academy coach.

Phil adds: “We have got some fantastic people at this football club who can guide the players in the right way, including our Academy director Alex Inglethorpe, U23s coach Mike Garrity, U18s boss Neil Critchley, our former captain Steven Gerrard who has joined us as a coach, U16s coach Barry Lewtas, U15s coaches Tom Culshaw and Ray Shearwood and younger age group coaches Marc, Jonathan, Tosh, Ian, Michael and Nick, coupled with the invaluable experience of Dave Shannon and Steve Heighway, right through to our first-team manager and his staff.

“I think we have got all the advice needed here for the players to listen to.

“We have got a massive responsibility to make sure when these children are in our care that they get the best experience on and off the field as possible.

“Unfortunately, as we all know, not every player gets to become a professional footballer, but I would like to think when they leave Liverpool Football Club they can walk away thinking ‘What an experience I have had and the chance to have been involved with one of the biggest and best football clubs you could ever be at in the world.’”