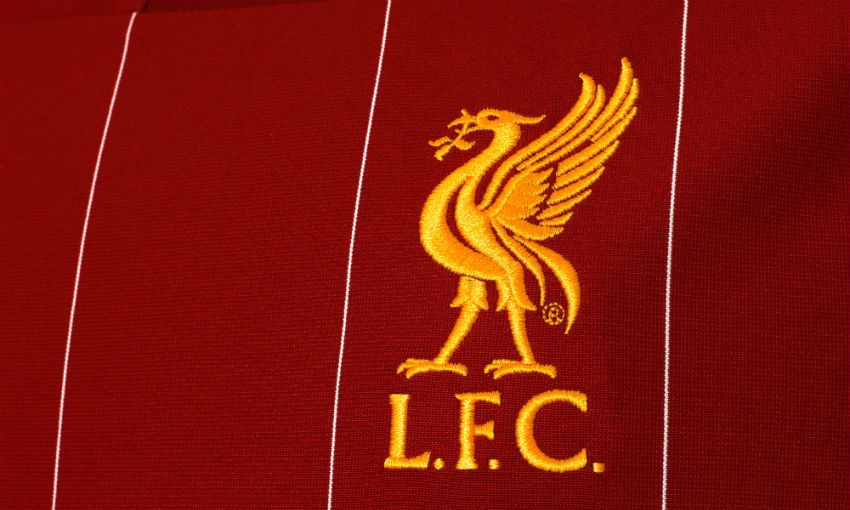 There is a complicated - albeit successful - history with Liverpool and the pinstripes Jürgen Klopp's side will sport next season.

It was revealed last week that the 2019-20 New Balance home strip is inspired on the design of the kit first debuted for the 1982-83 campaign.

It features thin vertical lines of white, similar to the style of the shirt in which Liverpool secured a 14th league title in Bob Paisley’s final season as manager.

The new kit also pays homage to Paisley in the year of the 100th anniversary of his birth and retains the deep shade of red present in recent years.

But the decision to introduce white pinstripes on a Liverpool shirt over three decades ago was deemed seismic in some quarters.

"We're very proud of our heritage in all red, and this started to change," former captain Phil Thompson recalls.

"Everybody was so against changing from the red. It was mutiny from the fan groups."

The aversion to the design, however, could be put aside when the players wearing it on the pitch were consistently winning trophies across three seasons.

Liverpool produced their iconic European Cup triumph in Rome back in 1984 in the kit, while also winning the First Division and League Cup twice.

"It wasn't too bad when you win the European Cup, was it?" Ronnie Whelan chuckles. "It's not a bad kit to have on at all." 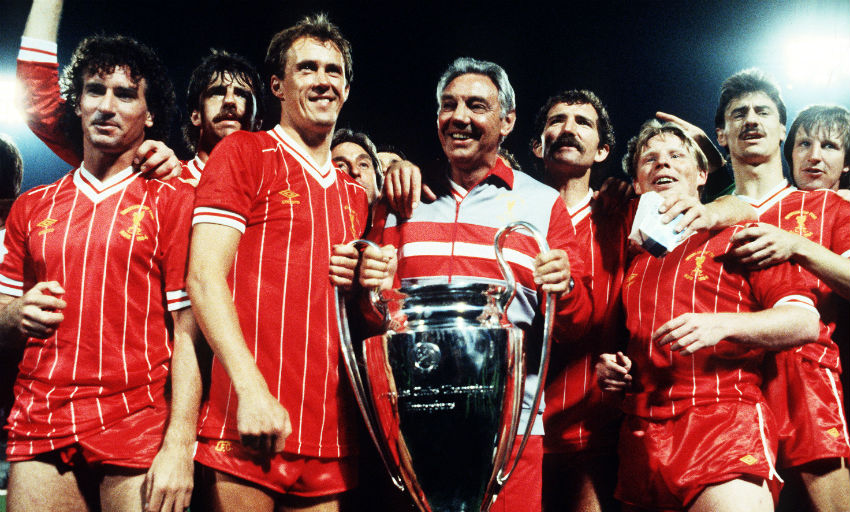 Whelan simply welcomed the honour of being handed any kind of Liverpool shirt - whether he liked it or not. The 1982-83 campaign was the Irishman's third season at the club.

"When you're in Liverpool's first team and they say put a shirt on, you just put it on," he recalls.

"For me, I was only a kid coming to Liverpool, I have no say in the matter. I wore whatever I was told to wear.

"I didn't even know there was any opposition to the white bit in the jersey. But for diehards, like Thommo, they would have found it not right."

Rivals Nottingham Forest, then managed by Brain Clough, had been among the first clubs to adopt a shiny, silky kit.

Leeds United, meanwhile, embraced a continental approach and had tags on their socks and names on the back of tracksuits.

Liverpool themselves broke ground when they became the first top-flight club to feature a shirt sponsor in 1979.

And there was then a feeling that the all-red strip with a white collar from Bill Shankly's era had become dated.

New kit: History of the pinstripe

"I recall the first time the kit was seen on TV for the 1982 Charity Shield and commentator Brian Moore remarking that Liverpool looked like 'City gents'.

"Don’t forget also that Crown Paints were the new sponsor and there was all kinds of manoeuvring with the logo to fit TV rules on the amount of space the advertising could cover on the shirt.

"The other thing was that it had no pinstripe on the back and still had old-fashioned numbering, so in the ground - from the Kop certainly - it looked no different.

"[Another] major change was the red stripe through the white V-neck and the same on the sleeves, which actually worked with the design.

"Of course the main thing was that it [the kit] wasn’t all red, but it was definitely still Liverpool in colour."