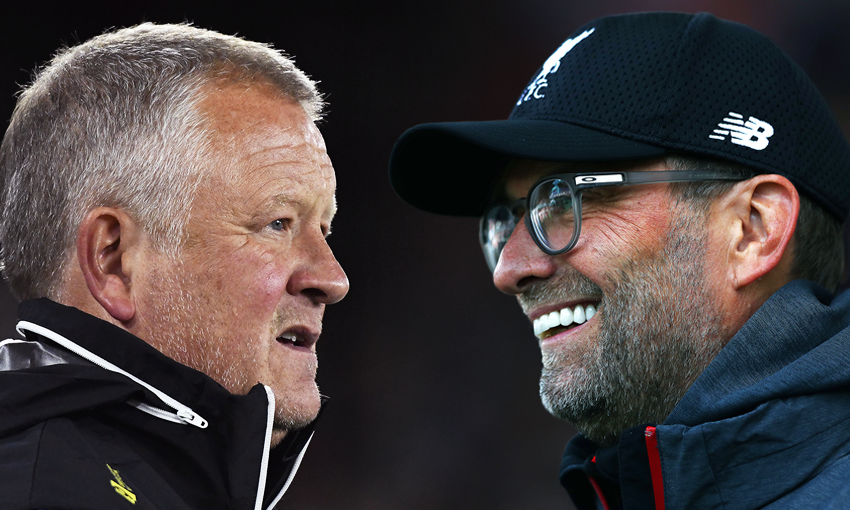 Premier League leaders Liverpool take their 100 per cent start to the season to Bramall Lane to face Sheffield United on Saturday.

Chris Wilder's side won automatic promotion from the Championship last term and, after six games back in the top flight, boast the joint-second-meanest defence in the division having conceded just six times.

The Blades head into the clash with the European champions buoyed by a 2-0 win over Everton at Goodison Park last weekend. So, what can we expect from the south Yorkshire team against the Reds?

We spoke to BladesPod creator and host Ben Meakin (@bnmkn) to find out... 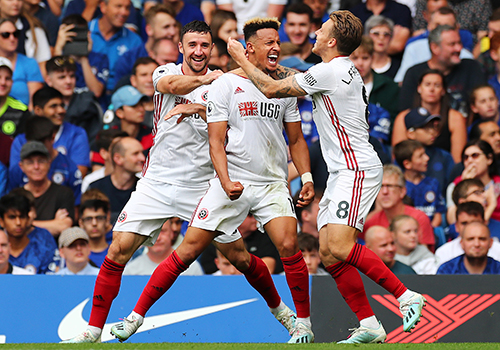 How are the team measuring up to your expectations for the season?

Honestly, a bit mixed. Results-wise we're doing better than I expected, but I still don't feel like we've played all that well yet. We've seen it in patches - for example, in the second half against Chelsea - but this team has other levels to go to that we haven't reached yet for sustained periods.

Overall, though, it's impossible to be anything other than delighted with the start we've made, particularly away from home.

Much was made of your marauding centre-backs last season - has Wilder changed his tactics for the Premier League?

We've naturally had to rein it in a bit. I think generally we've played slightly more conservatively than I would have liked, although again you can't argue with the results.

Last season we predominantly played with a No.10 behind two strikers; this season we've played with a much flatter three in midfield. As for the centre-backs, they still get forward, but having less possession overall means we have less opportunity to get them involved. 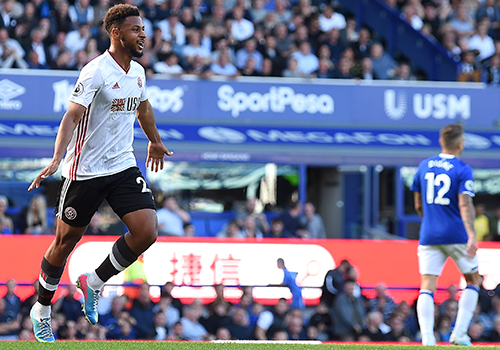 Who will be the dangerman against Liverpool on Saturday?

This is always a tough question to answer as our strength is more about the system and the on-field relationships between players than it is about individuals.

He may not start, but I expect Lys Mousset to be the one striker that might cause problems for Liverpool's defence. He has all the raw tools to be a proper impact player in this league, as Everton saw last week: pace, skill, strength and a desire to drive at goal at all times.

What will the Blades take from last weekend's win at Everton going into this game?

We can take heart from how well we defended, because - as Wilder acknowledged after the match - we were poor with the ball. Everton had 16 shots in the game, but we defended so well that they barely threatened, particularly in the second half where their only chance of note came from a bit of pinball rather than us getting carved open.

In many ways that Everton game served as a bit of a dry run for Saturday: I don't think it's pessimistic to say that we're not going to have much of the ball and are going to get out-shot. We've just come through that exact situation, and bagged an excellent counter-attack goal ourselves to seal the game.

Which key battle do you think can swing the game in either team's favour?

I am interested to see what happens out wide. Our wing-backs can absolutely thrive if given space, and are both good defensively. So how that matches up against Trent Alexander-Arnold and Andy Robertson could have a big say in the flow of the game.

The Blades have conceded just one goal more than Liverpool in the Premier League this season, so should we expect a tight game?

At the risk of jinxing us into a walloping, I'd say yes. We had the joint-best defence in the Championship last season and that's carried forward into the Premier League. We have the seventh-best defence by xG (expected goals) so far - and a lot of that is influenced by the uncharacteristic mistakes that have given sides chances, rather than us being cut open.

We have good defenders and we defend well as a team - there's a good understanding among the players of when to press, when to cover, etc. The defence was (and still is) the main reason I thought we'd stay up before the season kicked off. 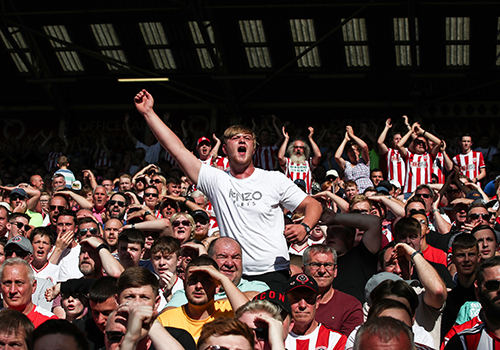 What will the atmosphere be like at Bramall Lane for the visit of the European champions?

Despite the early kick-off, I'd expect it to be pretty raucous. Three years ago, we were getting ready for Bristol Rovers in League One, now we're playing the champions of Europe in front of a packed Bramall Lane. Can't wait.

How do you expect the Blades to line up on Saturday?

We'll play 3-5-2 and the side mostly picks itself, bar the strikers. If David McGoldrick is fit, it'll be: 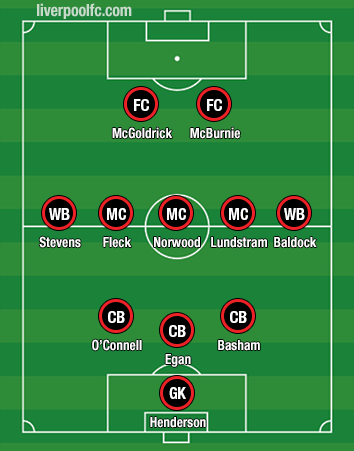 Liverpool will win, but I think (and hope) that we'll at least make them work for it. My main concern is that we like to build from the back, but Liverpool are such a strong pressing team with the front three and Roberto Firmino in particular.

So, either we try to play with fire and risk getting burned, or we end up playing a more direct game which doesn't really suit us. But we have scored in every game bar one (weirdly, the one game in which we created the most chances) and our defence can keep things tight even when under siege, so I'll go 2-1 to Liverpool.

The media on LFC 2-0 Sheff Utd: 'Humility and desire as world champions'

View from Sheffield United: 'City game gives us a blueprint for Anfield'