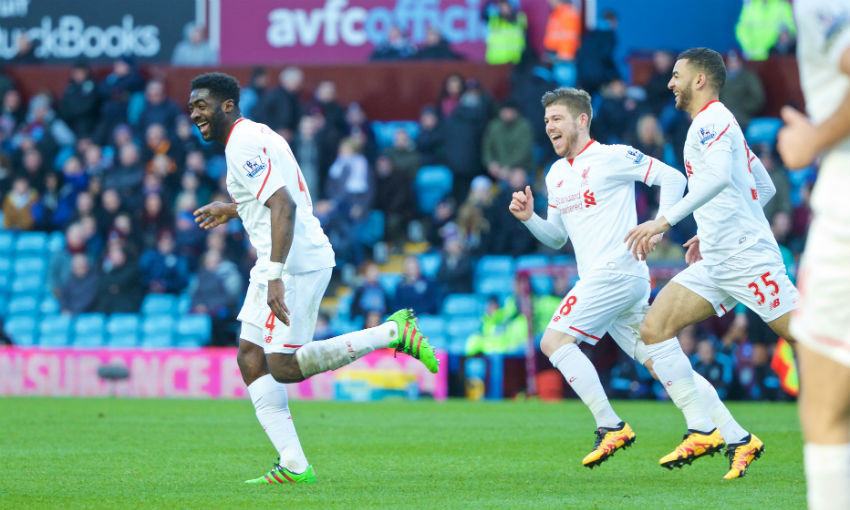 Look back on Kolo Toure's only goal in a Liverpool shirt as the former defender celebrates his 39th birthday today.

Toure was on the scoresheet when he netted the Reds' final goal in a 6-0 Premier League win away at Aston Villa on February 14, 2016.

The centre-half headed in from Jordan Henderson's corner in the 71st minute of the contest before embarking on a jubilant celebration with his teammates.

"For me, it was very important to score at least one goal for Liverpool because every team I've played for, I've scored," Toure, who played 71 times for the club, reacted.

Watch the goal again in the video below…

Who could forget that goal and celebration! 😄 Happy birthday, Kolo Toure. 🥳🙌 https://t.co/9v877Ai6or

Goal of the Day: Gini Wijnaldum's thump in the Cardiff sunshine

Goal of the Day: Lovren's unforgettable winner against Dortmund