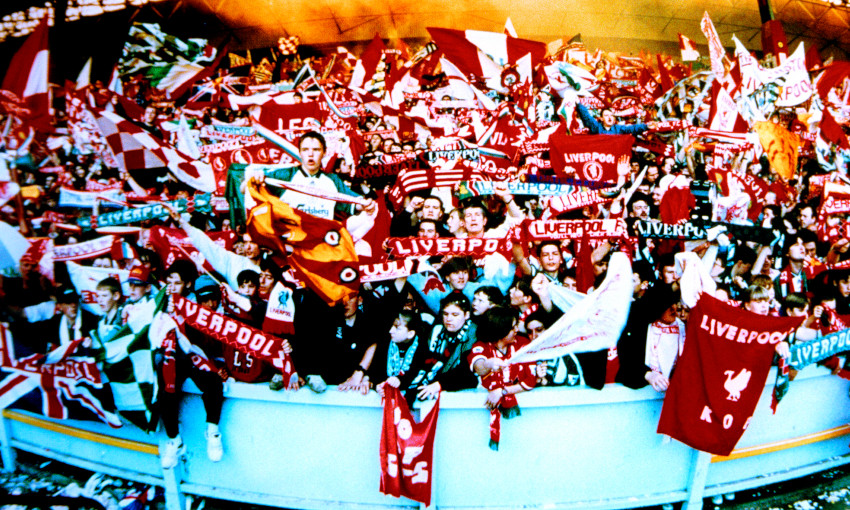 It was the day of the 'last stand' of the Kop, the final game at which supporters congregated on the standing terrace at Anfield.

The fact Norwich City won 1-0, with a goal fit enough to grace any occasion from Jeremy Goss, was immaterial.

This was a day for reflection and togetherness, a chance for supporters to bid farewell with scenes and sounds that will live long in the memory. 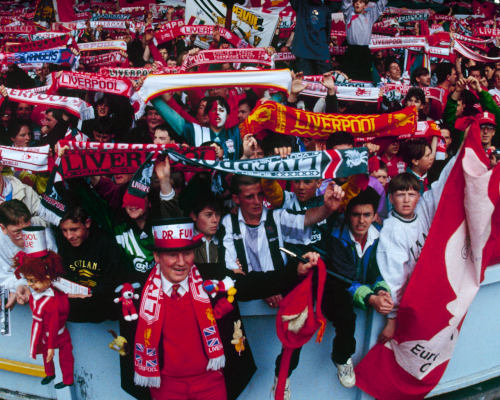 Named after a battle during the Boer War in South Africa, and witness to some of the finest nights the club has ever experienced, thousands of fans stood on the stand every other week for close to a century.

The Kop became famous around the world, a spiritual landmark which captured the essence of Liverpool Football Club and capable of acting as the 12th man required to topple Europe's best.

But the disaster at Hillsborough in 1989 and the subsequent Taylor Report declared the end of standing terraces in England, and the Kop as we knew it said goodbye on that spring afternoon in 1994. 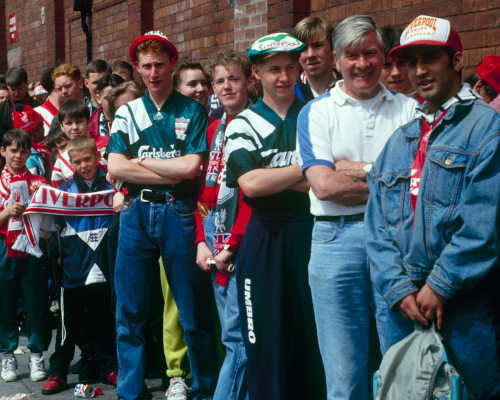 Before kick-off, a host of Kop favourites were paraded onto the field by Brian Hall, including Billy Liddell, Albert Stubbins, Ian Callaghan, Tommy Smith, Steve Heighway, Phil Thompson, David Fairclough, David Johnson and Craig Johnston, who returned on a visit from Australia especially for the occasion.

The magnificent reception awarded to Kenny Dalglish was perhaps only bettered by the ovation when Joe Fagan came onto the field, alongside Nessie Shankly and Jessie Paisley.

Gerry Marsden then led the stadium in a spine-tingling version of You'll Never Walk Alone, with even the visiting Norwich supporters joining in the anthem.

"I think it's probably why we lost the game - because of the celebration," Ronnie Whelan, for whom the match was personally a last at Anfield, told Liverpoolfc.com.

"It wasn't a game when we could win anything major and we all knew this was the amazing Spion Kop that was going to be knocked down to make way for the seats.

"The Kop had such great memories for everybody. It was the first terrace that mainly people started to sing songs from and everybody was swaying, singing and happy.

"Of all the many memories you take away, I remember the first time I ran out in front of the Kop was against Stoke City on my debut.

"When you used to come up the tunnel from the dressing room from below the pitch, people had said, 'Wait until you hear this wall of noise that hits you from the Kop.'

"You'd think nothing of it and just thought it would be nice but you are not prepared for what really happened when you run up that tunnel for the first time.

"Because the wall of noise that hits you just gives you an extra spring in your step and an extra yard or two on the pitch.

"The first time you hear your name being sung by the Kop, that's special. They were singing my name before the game in the Kop and you are thinking, 'Wow, I've made it!'

"Then I scored on my debut at Anfield and what a great experience."

He added: "Before the [Norwich] game they had the parade with players like Kenny coming back and I think it just showed what the Kop was to Liverpool Football Club over the years and what it meant to everybody.

"The former players came back to pay homage and pay a little tribute to that great institution that was the Kop."

On this day: Paisley guides the Reds to Wembley glory