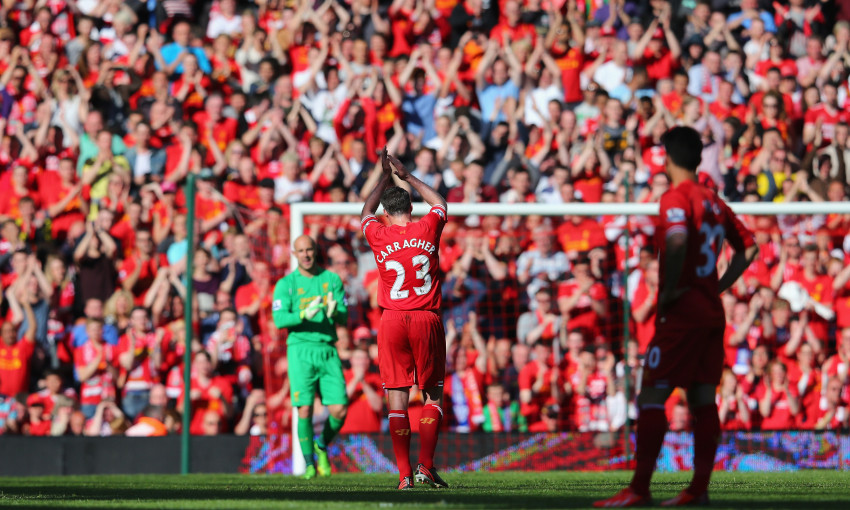 Jamie Carragher made the last of his 737 competitive appearances for Liverpool on this day in 2013.

The formidable defender said farewell to the Reds on a special afternoon at Anfield, more than 16 years after his first ever game for the club.

Fittingly, there was a clean sheet to mark the occasion, with Queens Park Rangers beaten 1-0 on Carragher's final outing.

Only one man has accumulated more matches in Liverpool history than the No.23 - and we have taken a look at the statistics in our latest Kop 10... 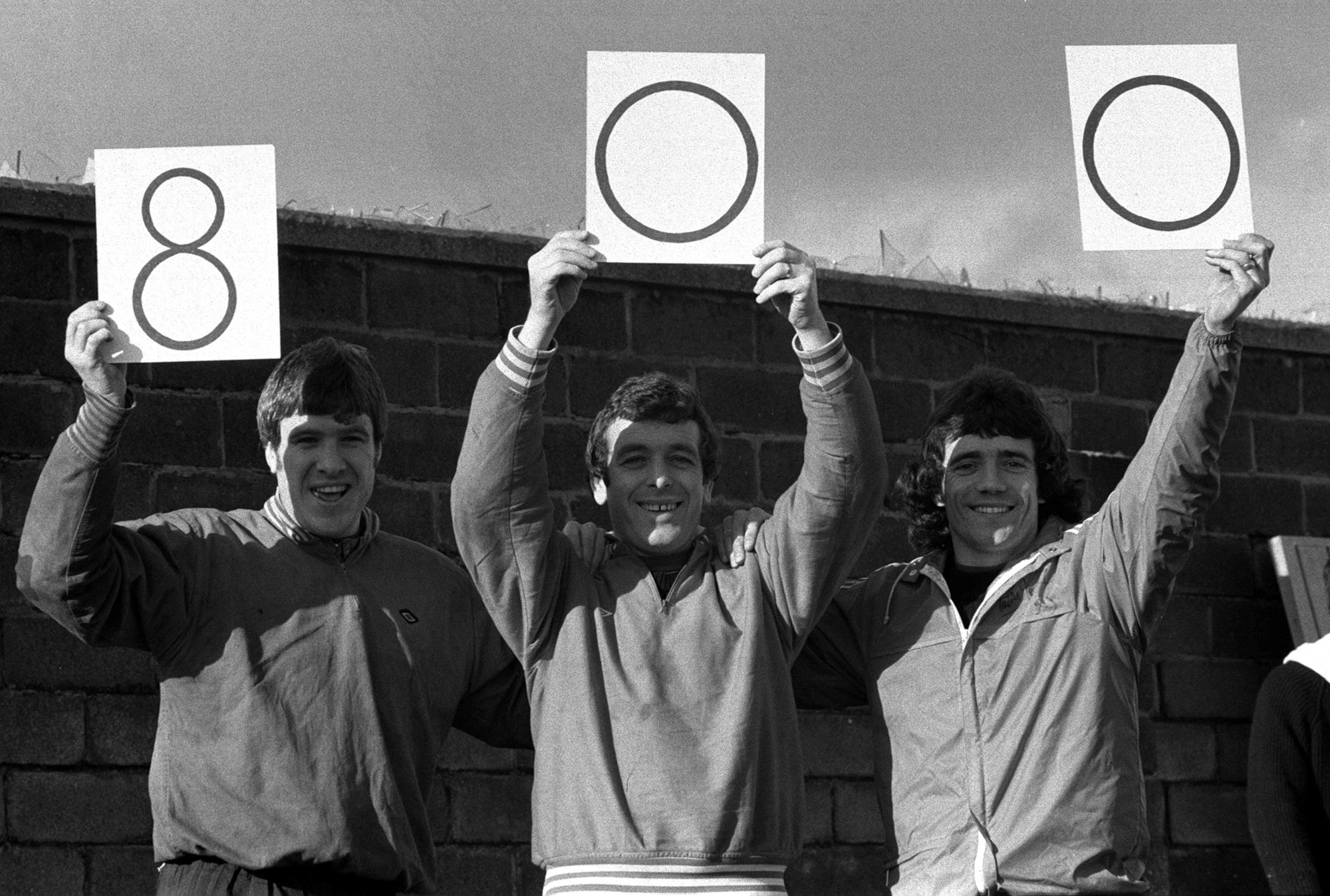 Callaghan sits way out in front on the club's all-time appearances list, with a remarkable 857 amassed across an 18-year period between 1960 and 1978.

Such was the midfielder's incredible longevity, he stepped into the first team when Liverpool were still toiling in the Second Division during the early days of Bill Shankly's reign and departed after Bob Paisley guided the Reds to back-to-back European Cup glories.

Along the way, there were also 68 goals, a cherished first FA Cup in 1965, five league titles, two UEFA Cups and a World Cup triumph with England - just to mention the highlights.

His record may never be broken.

Carragher became only the second Liverpool player to break through the 700-appearance barrier at the beginning of his final season with the club, 2012-13.

The Scouser racked up more than 50 games in a single campaign on nine occasions, including each of the six years Rafael Benitez held the reins, as he cemented his reputation in central defence.

He also holds the record for most European appearances for the Reds with 150, having lifted both the UEFA Cup and Champions League.

Gerrard emulated his good friend and long-time teammate Carragher by going past 700 Liverpool appearances during the 2014-15 campaign, his last at Anfield.

The talismanic attacking midfielder is the only player in the club's top five for both games and goals, with a whopping 186 plundered by the Academy graduate.

Reds captain for a dozen of his 17 years in the first team, Gerrard hoisted aloft the European Cup, FA Cup and League Cup as skipper. 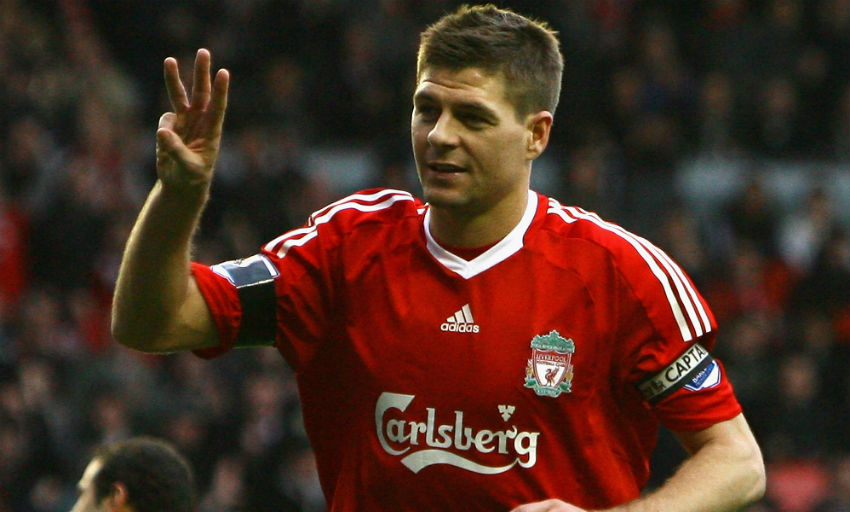 The parallels between the Liverpool careers of Clemence and Hughes were reflected even in their shared final total of appearances for the club.

Both were signed by Shankly in 1967 and would become integral figures as the side enjoyed unprecedented domestic and European success in the next decade.

While the two England internationals were in the team together, the Reds collected four league titles, two European Cups, two UEFA Cups and an FA Cup.

No striker has played more matches for Liverpool than Rush; nobody at all can equal his haul of 346 goals in all competitions either.

A season with Juventus aside, the Welshman spent 16 years in the first team at Anfield, providing unrivalled firepower to keep the trophies rolling in.

Almost 10 per cent of his total appearances came in one unforgettable campaign, Rush featuring 65 times as the championship, League Cup and European Cup were captured in 1983-84. 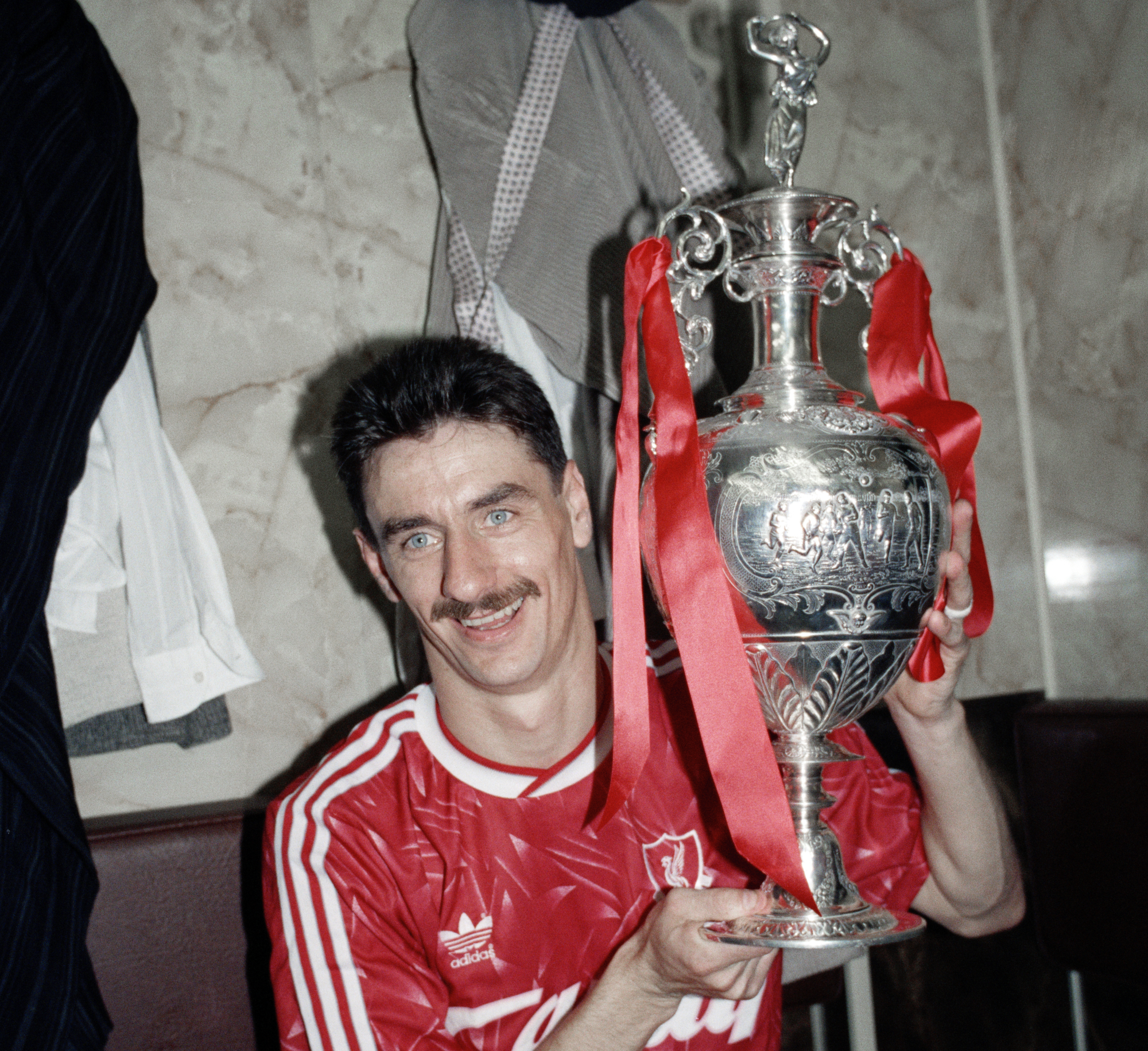 Neal's 11 years in the Liverpool team coincided with a remarkably sustained period of success, including just the eight league titles and four European Cups.

Paisley's signing from Northampton Town proved one of the ultimate bargains as he missed just one First Division fixture in 10 seasons between 1975 and 1985.

Helping Shankly's men lift the club's first FA Cup at the end of his first campaign as a regular was just a sign of things to come.

The tough, tenacious Smith, who also chipped in with an impressive 48 goals, won four league titles and a European Cup as part of a hefty medal haul and captained the team for three years. 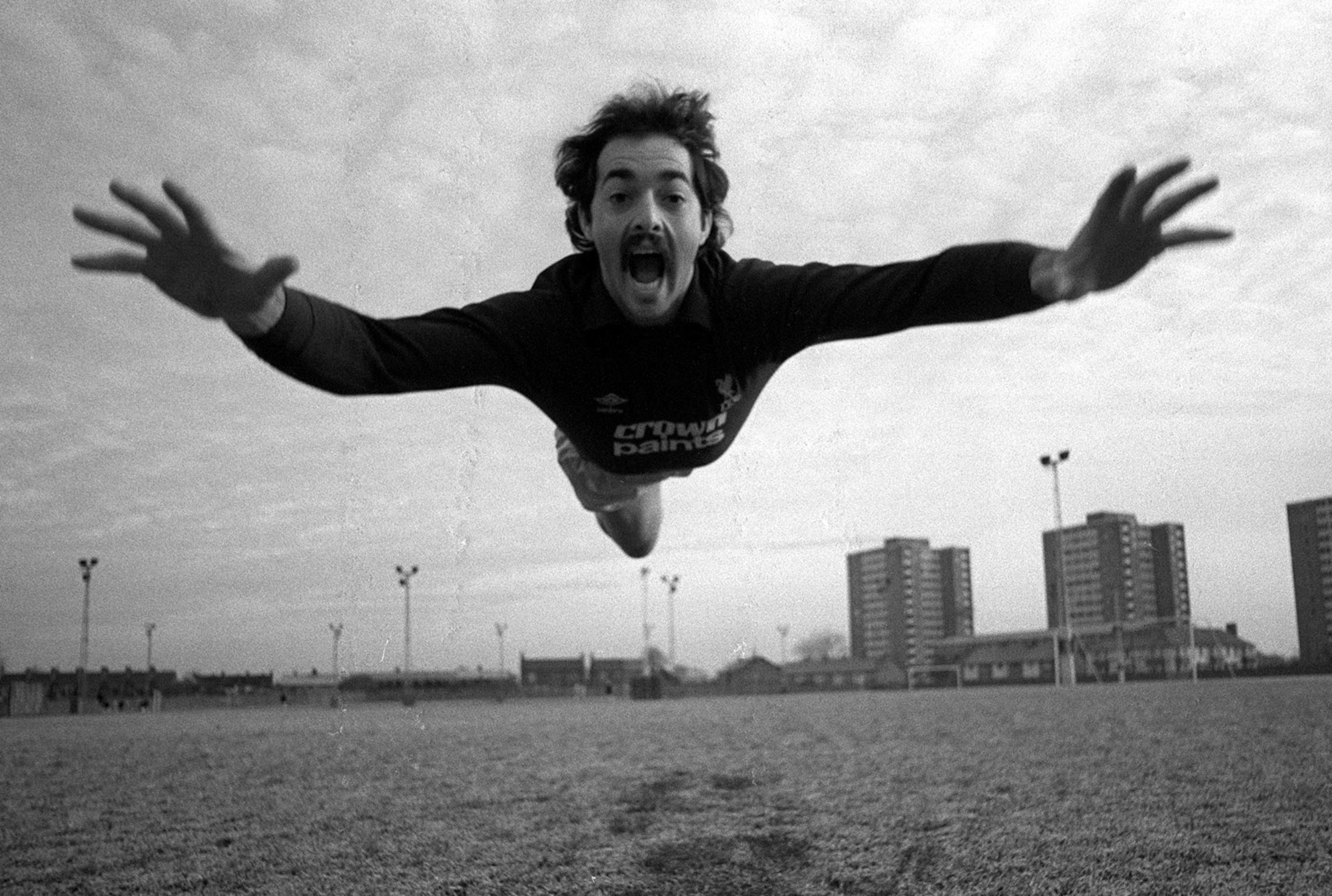 Grobbelaar established himself as one of the club's greatest ever goalkeepers across 13 seasons in the Liverpool first team.

Signed in March 1981, his Anfield career began at the outset of the following campaign and he played 60-plus games in each of his first five years in the XI, including every single league match.

By the time of his last appearance, Grobbelaar had won six championships, a European Cup, three FA Cups and three League Cups.

Hansen completes the exclusive club of 10 men to have played more than 600 times for the Reds, the Scot breaking that barrier during the 1989-90 season.

Around a third of those appearances were also as captain, with Hansen wearing the armband when Liverpool secured their only Double to date, in 1985-86.