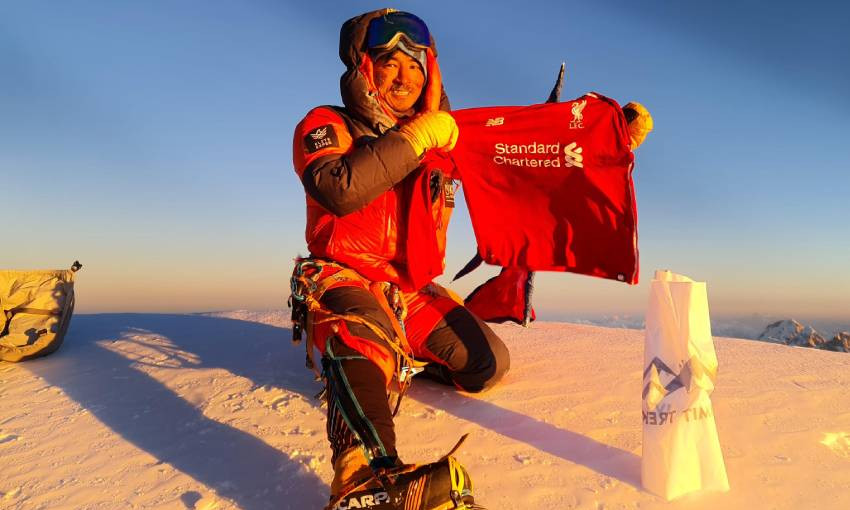 After achieving a feat no other human being had before, two Liverpool supporters celebrated with the colours of their football club.

In January, Dawa Temba Sherpa and Gelje Sherpa were among the mountaineers who became the first to ever reach the summit of K2 in winter.

Located on the Pakistan-China border, K2 is the second-tallest mountain in the world and widely considered the hardest to climb, standing at 8,611 metres.

To reach its peak, the Nepali Reds had to withstand unthinkable conditions – tackling vast slopes in temperatures below -40 degrees Celsius, wind speeds of 80 knots, and low oxygen levels.

Somehow they did, making history in the process.

We have made it to top of Mount K2. #LFC #LFCNepal https://t.co/mXyxQ1Jbov

"Our goal was to celebrate the Champions League and Premier League [triumphs] at the summit of K2," basecamp manager Ashok Rai tells Liverpoolfc.com. "That was our dream.

"We wanted to celebrate and make it big for us and for all the Liverpool fans. And January 16 was the day we made it."

It was late in the day that Saturday and conditions were worsening by the time they reached the summit.

At an altitude with insufficient oxygen to sustain the human body for an extended period of time, there was only an extremely brief opportunity to capture the moment.

Gelje chose to pose with his Liverpool shirt – the only jersey that remained after the rest were lost during a storm. That's his only solo photo of his time on the summit.

"I had this dream of taking the Liverpool jersey to K2 if I got to the top," he explains. "I've made that dream come true.

"All I wanted to do was show that picture to my fellow Liverpool fans. Now actually the whole world has seen it and I can't explain the proud feeling. I'm just ecstatic to have done it."

Ashok adds: "We started from December 18. It nearly took us 33 days for all the summit and everything.

"He just went in the four days and came back on the same day all the way to the basecamp. He just walked 30 hours non-stop." 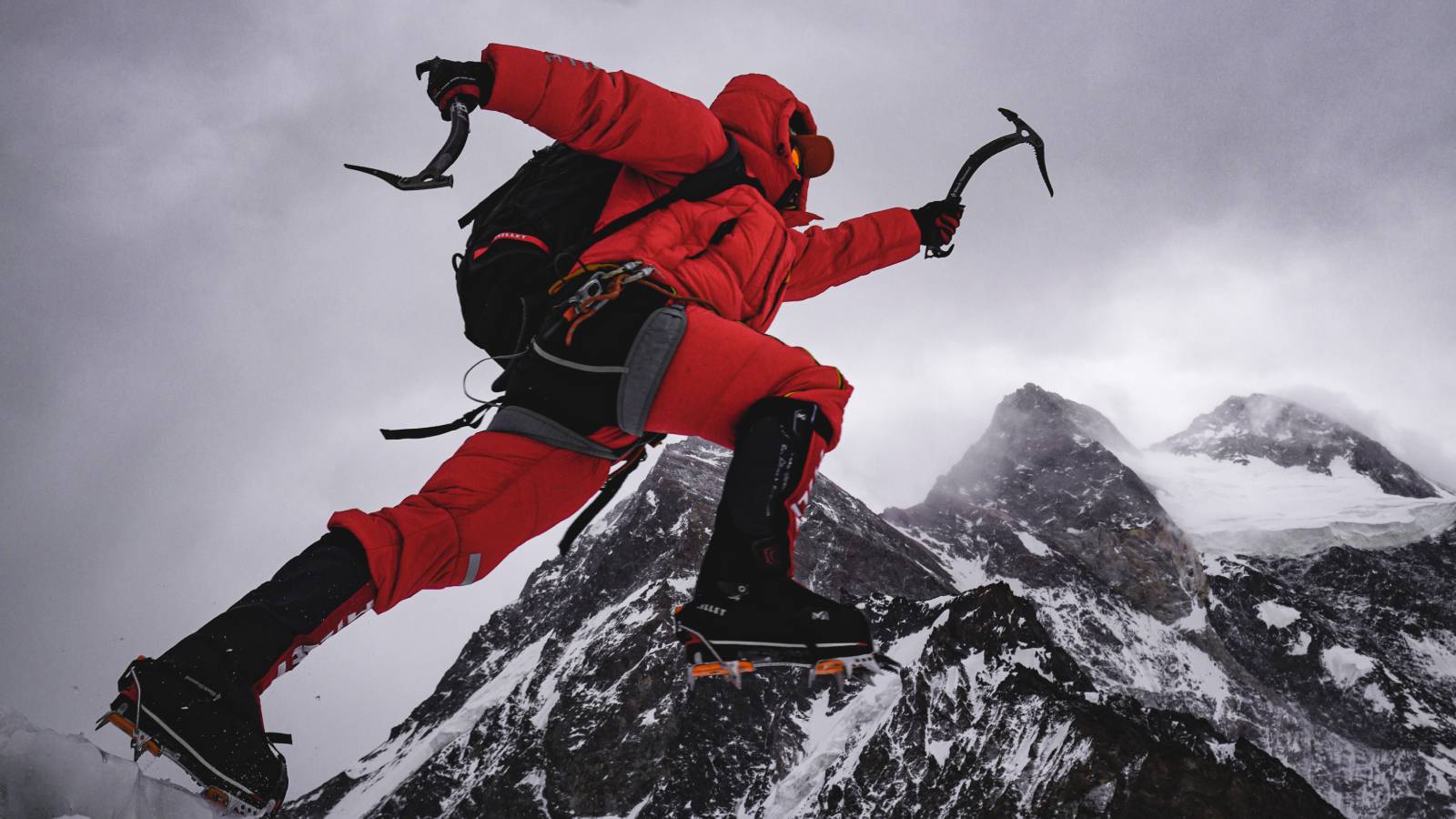 Ashok, Gelje, Dawa and Lakpa Dendi Sherpa, who was stationed at camp three during the summit, are members of Nepal's Official Liverpool Supporters Club. Even while scaling K2, they still tried to remain in the loop with the goings-on at Anfield.

"We had a satellite phone and that's the only thing to get connected with people all around the world," Ashok says.

"Us three used to sleep in the same tent, so every night we used to call home and were being updated with the scores, the line-ups and everything, asking things like, 'How are things on the Liverpool end?'

"Some of the bizarre nights we spent at the basecamp in -35 degrees, sometimes we lost and sometimes we won and were celebrating.

"When we were back in Islamabad, Tottenham v Liverpool was the game and it was awesome because we were already celebrating the climb and then after was the match. It was incredible.

"Going there with the Liverpool shirt is obviously proud for us. When we are at the basecamp and we were wearing all the Liverpool jerseys and everything, there were other supporters from other clubs.

"There was a competition going on in the basecamp and definitely Liverpool are on the top now."

The group aren't finished testing the limits of body and mind.

Gelje has scaled 11 of the world's 14 8,000m mountains, Lakpa has completed nine and Dawa five.