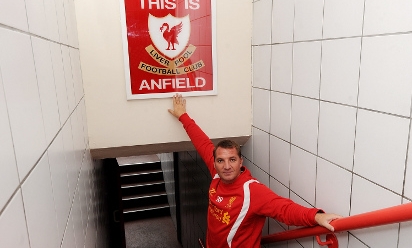 Which Red has the best engine?

Brendan Rodgers has helped to restore the oldest surviving 'This is Anfield' sign to its place in the tunnel.

The sign, which hung above the Anfield tunnel for 24 years until it was replaced by a newer version in 1998, was restored to its rightful position after Rodgers proposed that it be re-instated in pride of place.

And the manager explained to Liverpoolfc.com why the club have decided to retro-fit this particular sign. 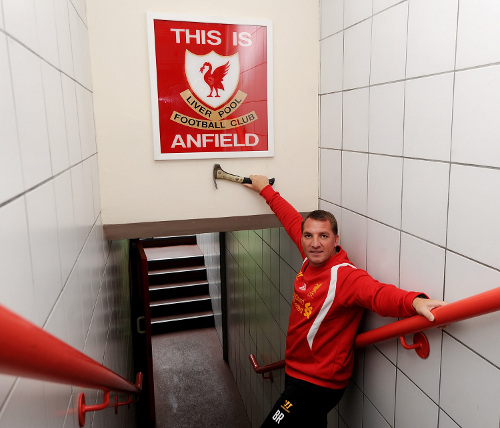 "And the nostalgia around this football club is immense. I just felt that this was a sign and a symbol of what Liverpool was for many years.

"The sign was taken down in 1998 but it was there from 1974 until that point and the period of success within that was phenomenal.

"So for me, it's a mark of the Anfield of old. We're very much in the modern era but I think it's very important to remember the great past of this football club and the 'This is Anfield' sign is a massive part of that."

The 'This is Anfield' sign was introduced by Bill Shankly in order to strike fear into opposition sides as they waited to take to the Anfield turf.

And yesterday, Liverpool's current boss said he would strive to utilise every available option in order to make sure away sides are on the back foot when they visit L4.

"I've always said, no matter what team you're at, your home form is very, very important," said Rodgers. "And you're trying to use every which way you possibly can to get an advantage.

"And there's no doubt that Anfield is one of the most celebrated and historic venues in world football - never mind British football.

"So to put up the sign was just another little element of trying to restore the great days here to Anfield and that's something that we're hoping to do over the next few years."

LFC museum curator Stephen Done added: "This sign has seen the greatest glory years of our club. It has been the talisman for some of our greatest players.

"It is arguably the single most important thing at Anfield. It still resonates, it still makes us emotional and means so much to so many." 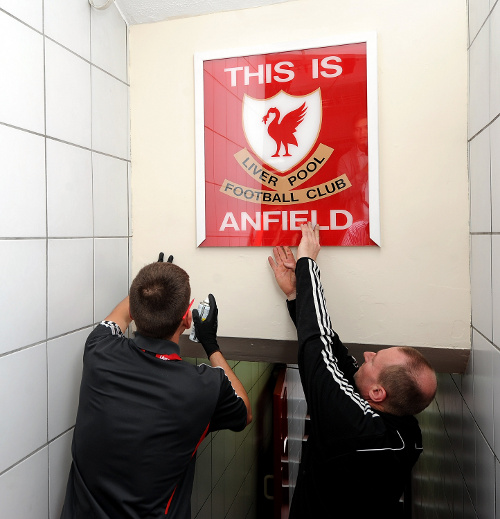