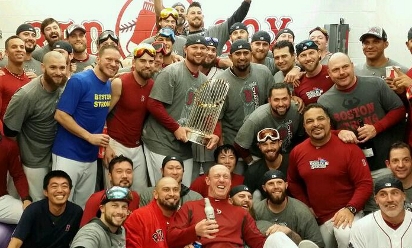 Thommo: They're the best in the league

Liverpool Football Club today sent their congratulations to the Boston Red Sox after they were crowned World Series champions at Fenway Park on Wednesday night.

A 6-1 victory over St Louis Cardinals in Game 6 meant they triumphed 4-2 in the series, and won the crown for an eighth time.

It meant the Red Sox clinched their third major league title in 10 years - but it was the first time they'd lifted the World Series in front of their home fans in 95 years. 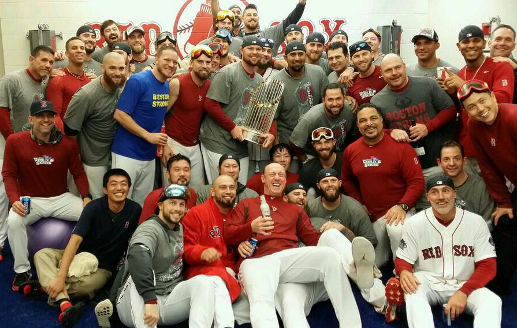 Upon lifting the trophy, principal owner of Liverpool FC and the Red Sox, John Henry, commented: "I think we got back to our basics.

"We got back to the philosophy we had when we started."

He added: "You've got to give all the credit in the world to Ben Cherington in making the decisions he made to bring in the players. It started with the trade in August of last year."

The Red Sox's victory was particularly poignant after the city suffered bomb attacks during the Boston Marathon in April.

LFC and Red Sox chairman Tom Werner said: "We pay tribute tonight to all the families who suffered through the marathon bombings. This city showed great strength to battle back."

Everybody at Liverpool Football Club would like to send their congratulations to the Boston Red Sox on their World Series victory.