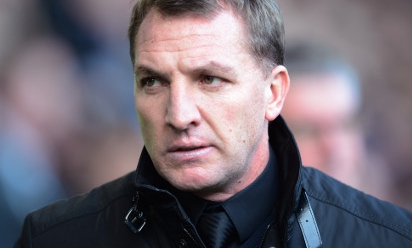 A top-four finish and qualification for the Champions League would make Liverpool an even more attractive prospect for potential new recruits this summer, according to Reds boss Brendan Rodgers.

With 12 games remaining of the Barclays Premier League campaign, the Northern Irishman's team are currently fourth in the standings - with a three-point advantage over Tottenham Hotspur.

Next on the agenda is a home clash with Swansea City this Sunday and, at his pre-match press conference today, Rodgers was quizzed on the importance of holding onto that position.

"It's vitally important - for us to go to that next level, that's where we need to be," he responded.

"I took over a team that was eighth, and that's what we've been building towards over the last 18 months.

"If we can get to that elite competition, then of course it attracts a different type of player as well. It's very important and hopefully it will be this year."

He added: "We have got lots of people that we're looking at. We'll assess where we are at the end of the season and take it from there."