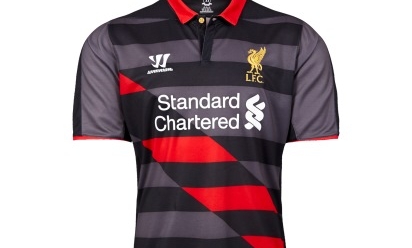 Liverpool FC and Warrior have today revealed their brand new third kit for the 2014-15 campaign, completing the team's collection for the upcoming season. 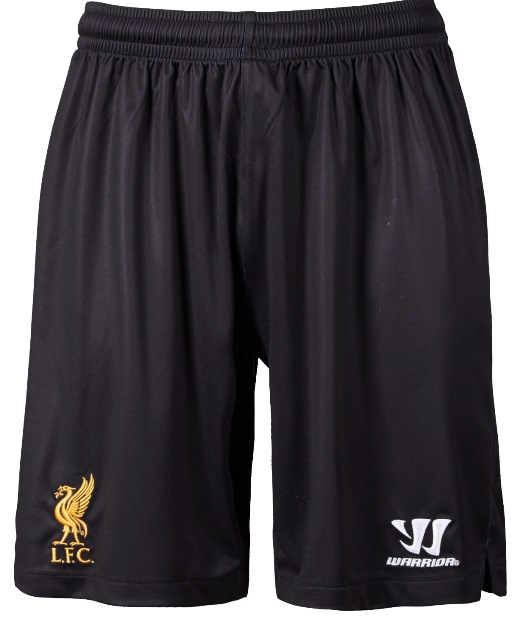 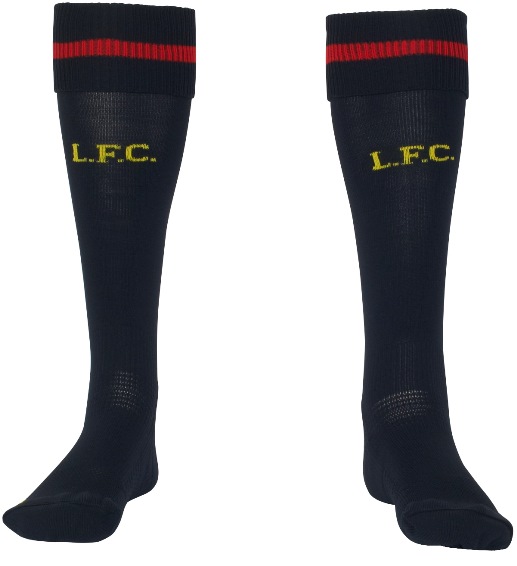 Predominantly black, with red trim, styling and collar, the strip will be used in domestic competitions, including the Barclays Premier League, and serve as the side's colours for Champions League away fixtures.

Warrior, the club's official kit supplier, has combined modern design with functionality for the latest offering, which will be worn for the first time by the players when the Reds take on Olympiacos at Soldier Field in Chicago as part of their summer tour on July 27.

Polyester mesh incorporated into the main body of the shirt, plus high-stretch breathable panels in vital areas ensure that the kit supports greater diversity of movement and increased air flow to regulate body temperature.

Fans who pre-order adult or junior versions now will also receive a free and exclusive LFC beach towel, while stocks last, and the kit will be delivered and become available in store on July 22. 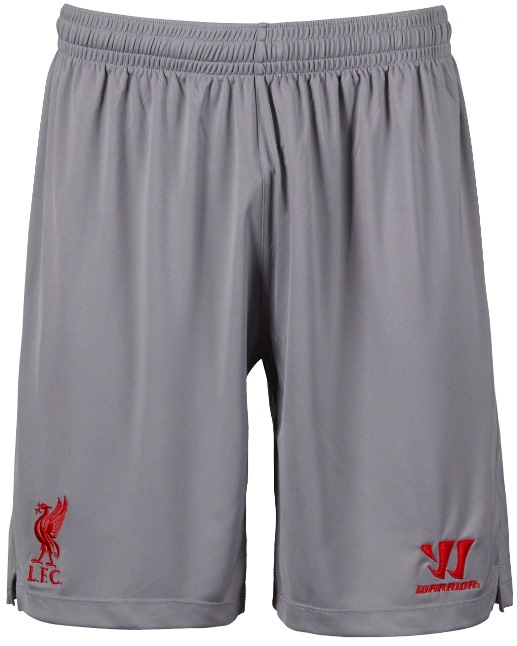 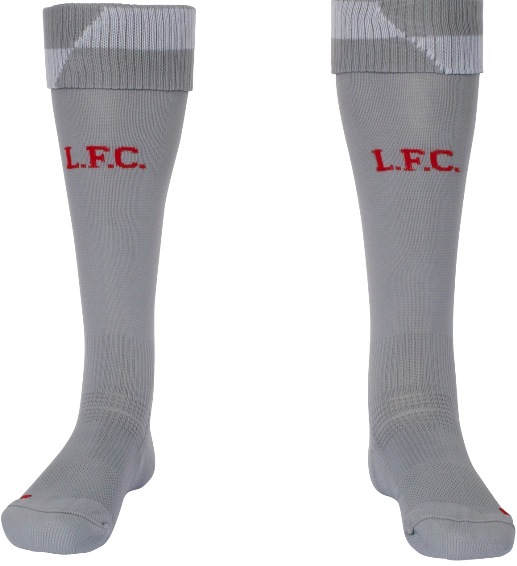 Share your thoughts on this latest addition to Liverpool's collection of kits for the new season by using the hashtag #DEMAND via social media.