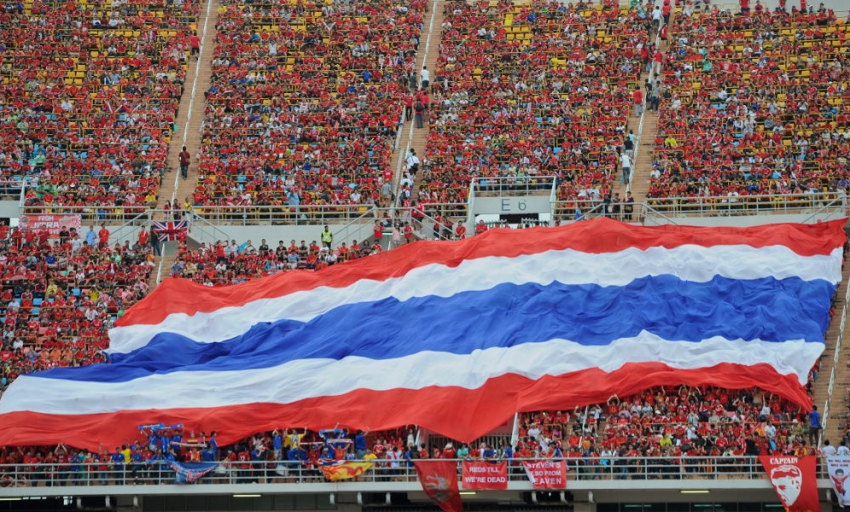 The Reds' popularity in Thailand has seen incredible growth since the club began communicating with fans in local language on Twitter, Facebook and through the official website, Thailand.liverpoolfc.com, and has now overtaken Indonesia and China as the country with the most LFC fans online.

Much of that growth has been driven by the incredible success of the club's dedicated Thai Facebook page which, in Bangkok alone, now has over nine times as many Facebook followers than in the city of Liverpool itself.

The Thai Facebook page, which launched in May 2013, created headlines last season when, following Liverpool's victory at Old Trafford against Manchester United, it generated more interactions with followers on a single day than all 19 Barclays Premier League clubs' global Facebook accounts combined.

"The success of the LFC Thai Facebook page account is absolutely staggering," claims Jeerawan Duangnam Herriot, LFC's Thai website editor and social media manager. "To break into the top 10 Facebook pages for the whole of Thailand is a fantastic achievement and hopefully we can move further up the list when the season starts.

"The passion for Liverpool Football Club in Thailand is unbelievable and since we started creating localised content, the appetite for news about LFC has become insatiable. In October 2012, Thailand was ranked the fourth biggest country in the world for Liverpool on Facebook, behind the UK, Indonesia and Malaysia.

"We had 640,000 Thai Facebook followers but as the content was all in English, many fans simply didn't understand what was being posted. Today, Thailand is now the No.1 country in the world on Facebook for Liverpool with over 2.9 million followers and we'll pass 3 million followers later this month.

"The best thing, though, isn't the amount of followers we have, it's how much those followers are engaging with the club. No football club in the world can boast higher engagement with fans than what we have achieved on Facebook in Thailand with Liverpool fans."