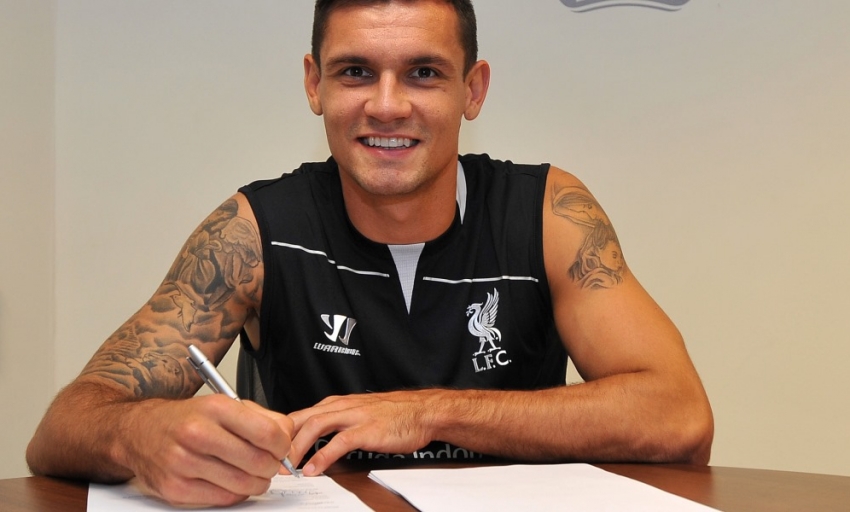 Liverpool Football Club are delighted to announce the signing of defender Dejan Lovren from Southampton.

The 25-year-old Croatian international today put pen to paper on a long-term deal with the Reds after completing his medical.

Upon finalising his Anfield move, the centre-back told Liverpoolfc.com: "It's a dream come true. I'm happy and glad to be here. I'm proud and can't wait to start. I know we have millions and millions of supporters - Liverpool is more than a club.

"After I played at Anfield last season, I said to myself: 'One day I hope I'll be able to play here for Liverpool'. The fans will know from the first minute that I'm a player that will give 100 per cent on the pitch."

'That first 25 minutes felt good, but we can play even better'

Lovren on Tranmere and Wigan: 'It'll be good to feel the ball again'

Lovren: 'Amazing' Coutinho was the difference