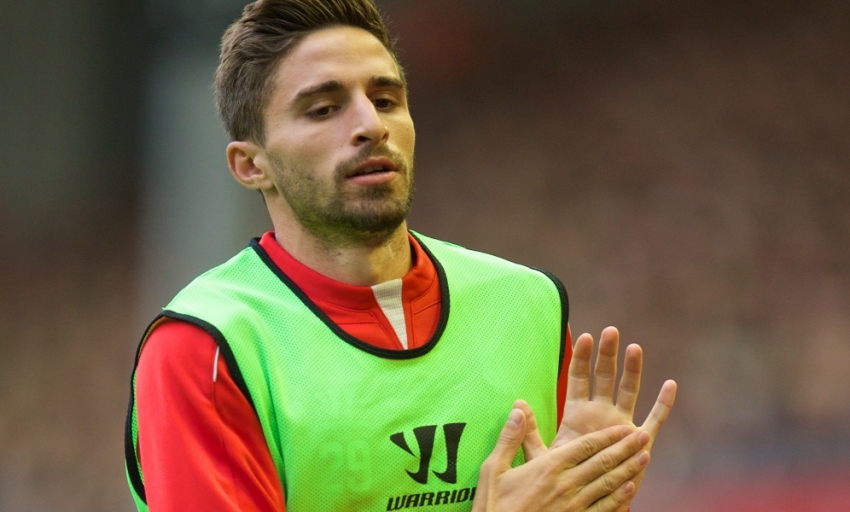 Fabio Borini is determined to make this season the one in which he provides evidence of the talent that persuaded Brendan Rodgers to bring the Italian to Liverpool more than two years ago.

The forward was the manager's maiden signing following his appointment to the Anfield helm in the summer of 2012, brought in from AS Roma with a view to offering firepower up front.

However, severe injuries to a foot and then shoulder frustratingly derailed Borini's first campaign with the club, heralding a loan move to Sunderland last year in search of game time.

He thrived at the Stadium of Light, racking up 10 goals in all competitions for the Black Cats to help dodge relegation and reach the Capital One Cup final at Wembley, where he struck too.

Now, having returned to Liverpool, the 23-year-old is passionately committed to transferring the impressive form he showed in the north east to Merseyside in the weeks and months to come.

"There's a lot of desire because my first year was unfortunate - I had injuries that I couldn't control, a broken foot and shoulder," Borini told Sky Sports.

"That's no-one's fault and no-one can control that. I was away at Sunderland and did well so I think this is the year to actually make my point."