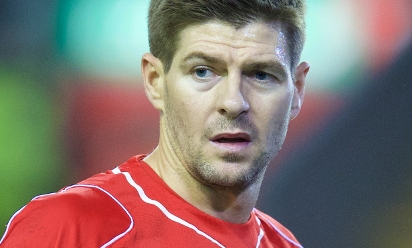 Steven Gerrard could move ahead of Kop icon Billy Liddell in the all-time league appearance list if he is selected at Burnley today. Here are all the Boxing Day stats from club statistician Ged Rea.

Should the skipper feature at Turf Moor he will move into outright third place on the club's all-time league appearance list, overtaking Liddell's tally of 492.

Gerrard has scored for Liverpool in five Boxing Day fixtures, winning four and losing one.

The sides last met in the 2009-10 season with Liverpool winning both fixtures 4-0. At Anfield they won with a hat-trick from Yossi Benayoun and a goal from Dirk Kuyt.

The second meeting of that campaign saw the Reds come out on top at Turf Moor after a goalless first half. Gerrard scored twice with Maxi Rodriguez and Ryan Babel also on target. 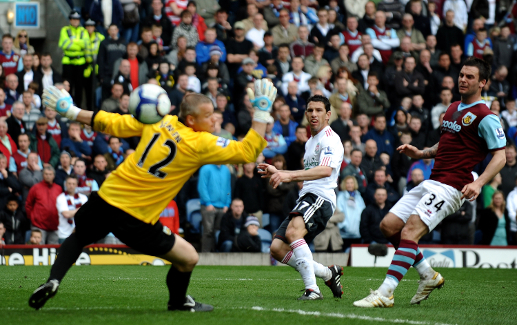 The Reds have lost only one of their last eight visits to Turf Moor in the league.

Four Liverpool players have scored hat-tricks against Burnley. The only Reds player to score a hat-trick at Turf Moor is Roger Hunt who did so 50 years ago this month.

Liverpool have not won any of the last three Boxing Day fixtures since a 2-0 home win over Wolves in 2009.

Their last away win on December 26 was at Derby (2-1) in 2007 when Gerrard scored an injury-time winner.

Liverpool go into this game on the back of a run of one defeat in the last eight games in league and cup. 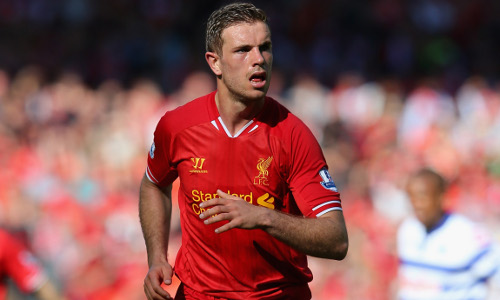 Jordan Henderson could play his 200th career league game while Adam Lallana could make the 250th league appearance of his career.

Martin Skrtel's goal last Sunday saw him become the 16th different player to find the net this season in all games - that is two short of the club record.

Burnley are playing in the Premier League for only their second season. In 2009-10 Owen Coyle was manager but he was replaced by Brian Laws in the New Year.

Danny Ings top-scored last season with 21 league goals, while his strike partner Sam Vokes netted 20. Vokes was injured in March and has not kicked a ball since.

This season, the Clarets did not win in the opening 10 games, picking up just three points. Since then they have garnered 12 points from the last seven fixtures, including three wins.

Their first win came in match 11 when Ashley Barnes netted the goal that beat Hull City. In their next game they won 2-1 at Stoke City with Ings scoring both.

They are unbeaten in the last four at Turf Moor taking eight points in the process.

Their 2-1 win at Stoke last month is the only occasion in the last 10 games they have scored more than once.

The Clarets have scored seven goals at home this season - the joint lowest in the top-flight along with Aston Villa.

Burnley need five goals to record 100 in the league against Liverpool, though they are the only team never to have scored a Premier League goal against the Reds.

Their last league victory over Liverpool came in September 1974 when defender Ian Brennan scored the only goal at Anfield.

Clarets boss Sean Dyche has never faced Liverpool as player or as a manger during his career.