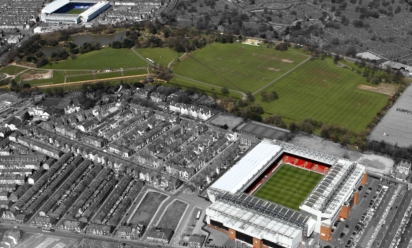 A special short documentary which charts the support Liverpool received from neighbours Everton following the Hillsborough disaster is now available to watch on LFCTV GO.

Today marks the 26th anniversary of the tragedy, during which 96 children, men and women lost their lives, having travelled to Sheffield to watch their team play an FA Cup semi-final against Nottingham Forest.

In 2014, on the 25th anniversary, LFCTV produced 'Hands Across The Park' to tell the story of how Liverpool, as a city, came together during the aftermath of Hillsborough. The programme focused in particular on the way in which Reds and Blues stood shoulder to shoulder in the face of tragedy.

You can watch the documentary now for free by clicking play on the video embedded below.