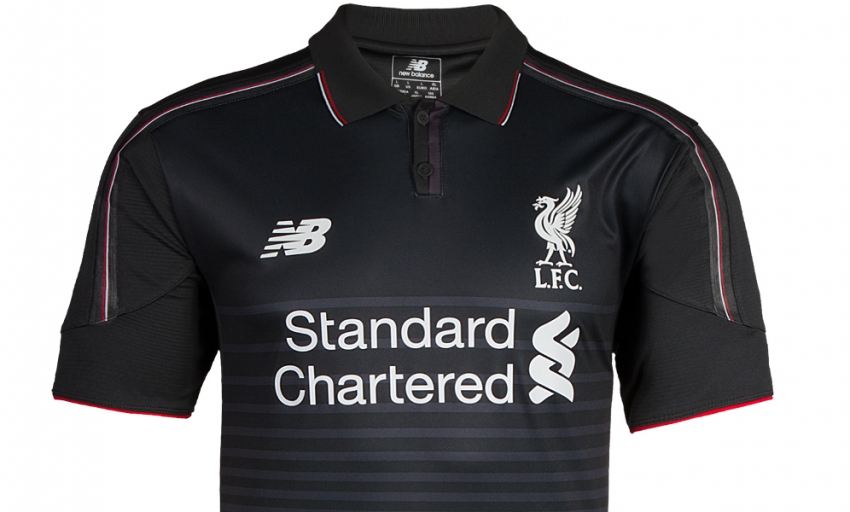 Liverpool FC and New Balance have revealed the team's brand new third kit for next season, which can be pre-ordered in-store and online now ahead of its release in June.

Brendan Rodgers' side ran out and played in the stylish all-black strip for their final game of the current campaign, against Stoke City at the Britannia Stadium last Sunday.

Fans can pre-order the new shirt, shorts and socks for 2015-16 by clicking here to visit the Official LFC Online Store or heading to any official club retail outlet.

The third kit will be released on Thursday June 25 and, while stocks last, supporters who pre-order will also receive a free and exclusive LFC T-shirt. 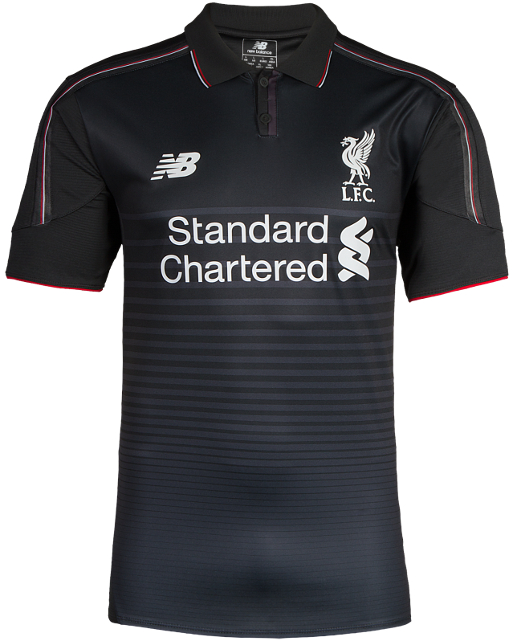 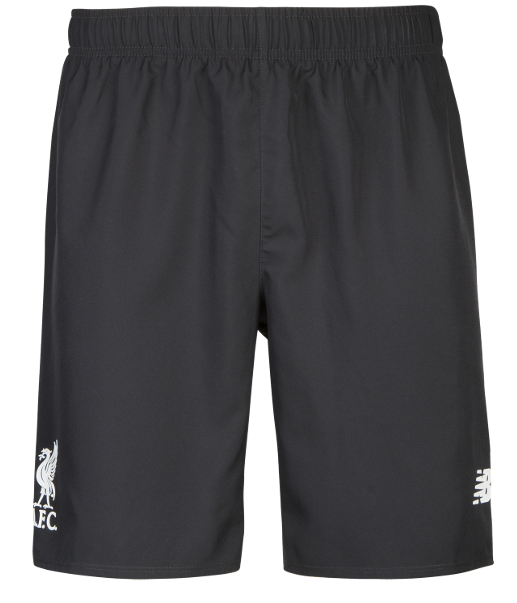 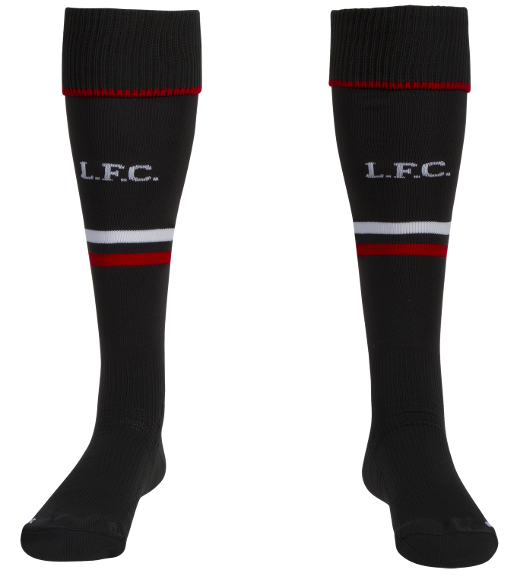 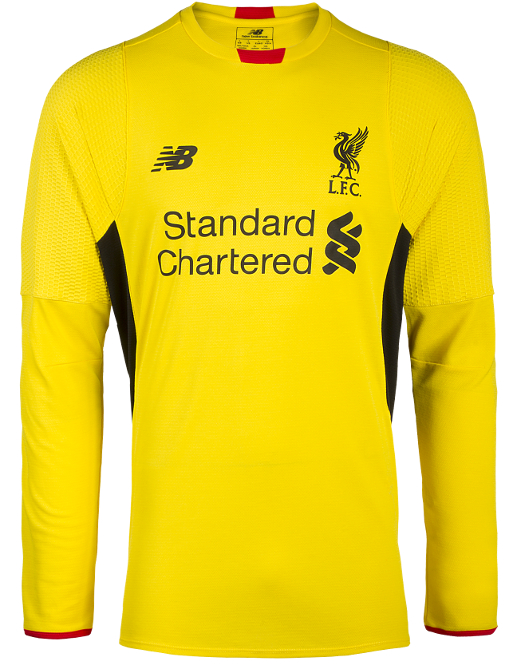 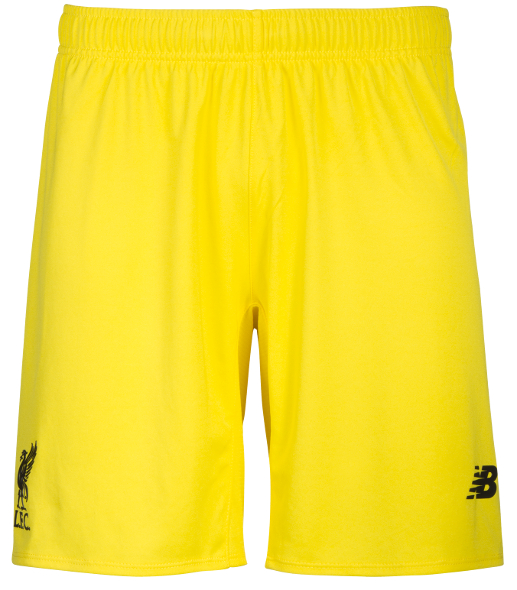 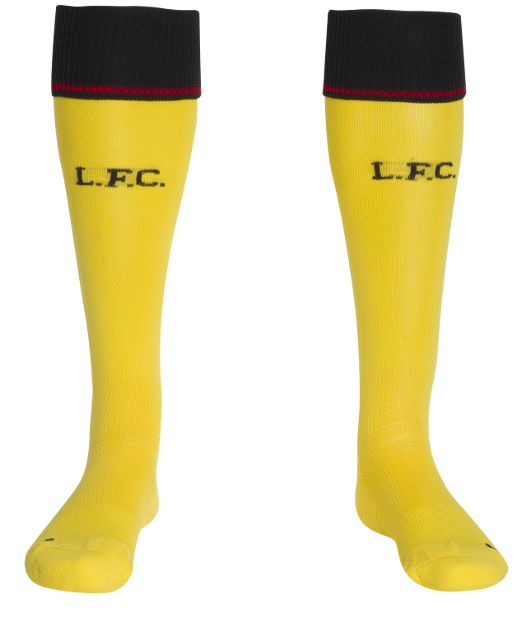 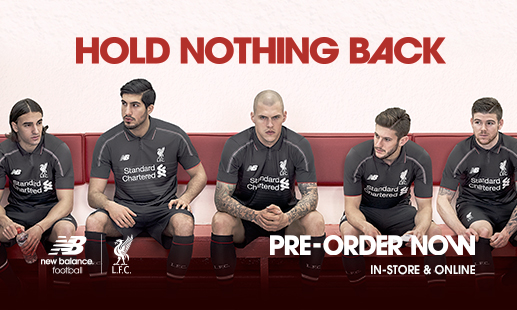