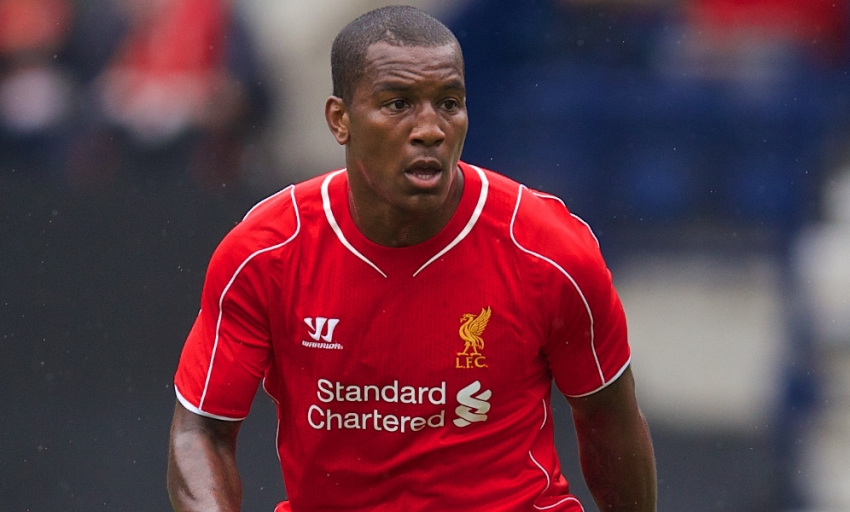 Andre Wisdom has signed a new long-term contract with Liverpool, the club are pleased to announce.

The 22-year-old has committed his future to the Reds by penning the new deal.

Wisdom has made 22 first-team appearances for Liverpool since being handed his debut by Brendan Rodgers in a Europa League tie against Young Boys in September 2012.

The England U21 defender joined West Bromwich Albion on a season-long loan in July 2014, where he made 24 Barclays Premier League appearances during 2014-15.

Wisdom also spent time on loan with Derby County in 2013-14.