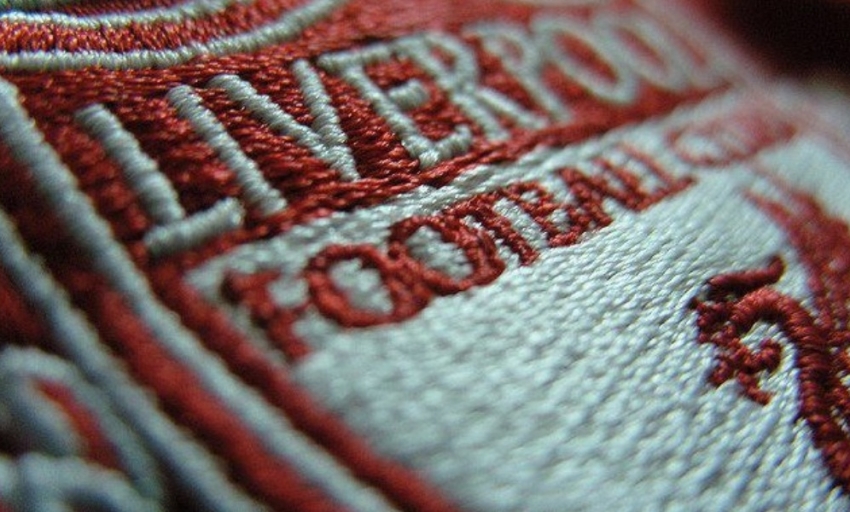 Liverpool FC have confirmed that they will take on Swindon Town in a pre-season friendly on Sunday August 2 at 4pm BST.

The Reds' preparations for the new campaign will conclude at the home of the League One outfit, the County Ground.

Brendan Rodgers' side kick off their pre-season schedule by facing the True Thai Premier League All Stars in Bangkok on Tuesday.

They'll then navigate further matches in Australia, Malaysia and Finland before the clash with Swindon.

Liverpool's first game of the Barclays Premier League season is set for Sunday August 9 against Stoke City at the Britannia Stadium.