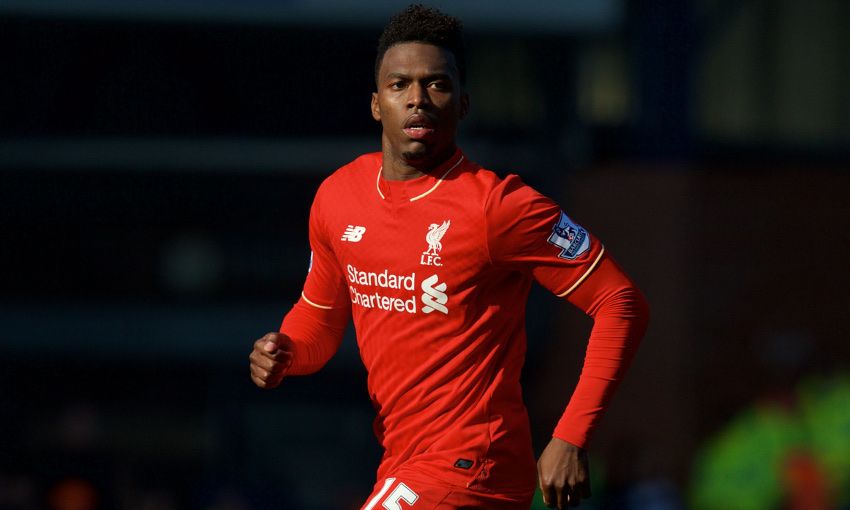 Jürgen Klopp says Liverpool will take things 'day by day' with Daniel Sturridge's fitness as the striker looks to overcome the knee problem that forced him out of the draws with Tottenham Hotspur and Rubin Kazan.

The Englishman has not featured in either of the new Reds manager's first two fixtures in charge after picking up a knock in training last week.

Klopp insists the 26-year-old, who only recently returned from a lengthy lay-off due to an unrelated hip injury, will be monitored closely as he bids for full fitness.

And the German also revealed Sturridge could make the squad for Sunday's clash with Southampton should he improve sufficiently to train the day before.

"I spoke a few minutes ago with [Daniel], it's not much better at this moment," Klopp told reporters at his pre-Southampton press conference.

"With Daniel's injury we have to see day by day. If he can train tomorrow - if - completely normal, then he's an option.

"Today we have another treatment, another scan, because there's a little bit of fluid in the knee.