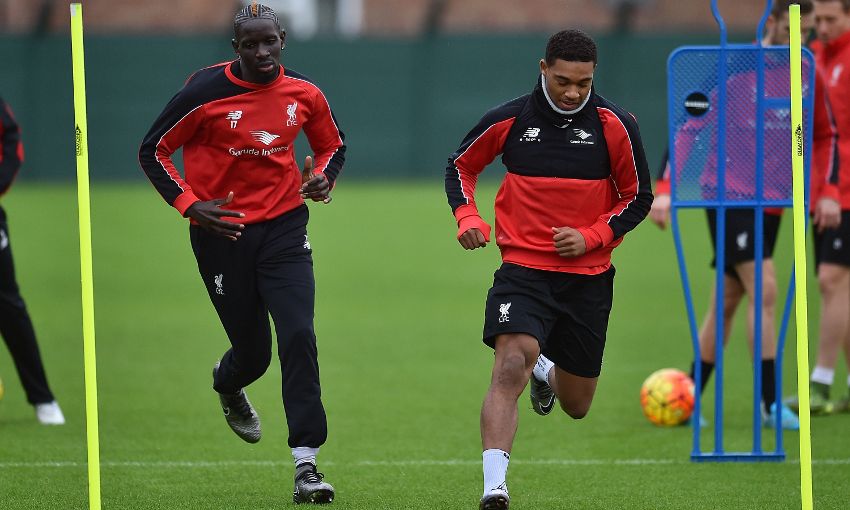 Mamadou Sakho should be ready to return from injury and feature for Liverpool against Watford on Sunday, Jürgen Klopp has revealed.

The centre-back has been unavailable for the Reds since being forced off in the first half of the Anfield clash with Crystal Palace on November 8.

But with fellow defender Dejan Lovren now on the sidelines, Sakho could line up in the Barclays Premier League game at Vicarage Road.

“It is a good situation. He started normal training last week and now he has completed this week. If it stays like this he will be ready.

“Now he’s had many weeks out, everything is different, but when we all work together as a team it is easier for the centre-halves to play a normal game.

“We want Mamadou’s quality and his strength but the team has to help him too.”