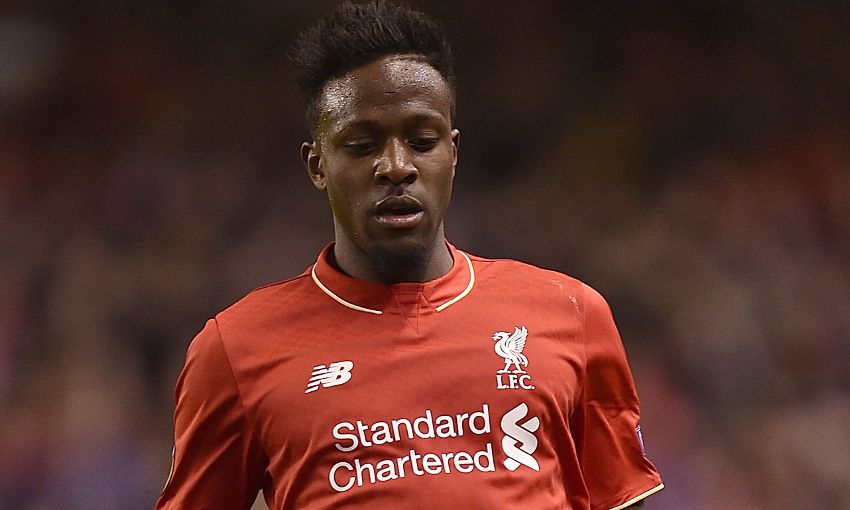 Jürgen Klopp has confirmed Divock Origi is set to miss Liverpool’s trip to Sunderland on Wednesday night, but Jordon Ibe could come back into contention.

The Belgium striker limped off during the first half of the Reds’ 1-0 win over Leicester City on Boxing Day with a hamstring injury and looks set to sit out the journey to the north east.

Ibe, meanwhile, was absent from Saturday’s clash with the Foxes due to illness, but has since resumed training at Melwood.

Elsewhere, Klopp anticipates James Milner will return in the first week of the New Year following a calf complaint.

The manager told his pre-match press conference: “I cannot say too much about Divock because at this moment I don’t have the results of the scan, so we have to wait a few more minutes because the press conference is a little bit too early for this information.

“If there is no miracle or something like this then he is not available for the next game, so we have to find a solution for this.

“Jordon Ibe has been back in training since yesterday. He was sick and had a few problems for nearly a week. We will have to see. Yesterday was completely normal training, but we’ll have to wait on how he reacts to this.

“I think from the game [against Leicester] we have no other problems. Millie [James Milner] will start pitch sessions, not with the team but outside tomorrow. Then he needs a week and should be available.”